The Anglican Church in Malawi has swallowed its pride and received the State House fertiliser it rejected three weeks ago.

The cat was let out of the bag on Thursday when Vicar General of the Southern Anglican Diocese Father Auster Kalilombe led a team of priests to Chiradzulu where some bags of the donated fertiliser were distributed to needy people.

‚ÄúWe received this fertiliser from government. Our bishop [Tengatenga] thought it wise that we should distribute it to needy people,‚Äù said Kalilombe, who explained that the diocese got 50 bags of which 40 were distributed in Chiradzulu and the rest in Bangwe.

He said all the four dioceses of the Anglican Church received the fertiliser.

The development comes three weeks after chairperson of the Anglican Church, Bishop Brighton Malasa, said the church could not get fertiliser meant for poor people.

Bishop for Southern Malawi Diocese James Tengatenga refused to comment on the matter.

‚ÄúI cannot tell you. Speak to the chairman,‚Äù he said last week.

Chairperson of the Anglican Church, Bishop Brighton Malasa, said the stand of the church remains the same: Not to get the fertiliser, but added that it was proper to speak to specific bishops on the matter.

Bishop Fanuel Magangani of Northern Malawi Diocese said his diocese has not received any fertiliser and added that they will not accept it if given.

Told that some dioceses have received the commodity, Bishop Magangani said: ‚ÄúEvery diocese is autonomous and [it] does not matter what the other diocese is doing. As Anglicans, we agree to disagree.‚Äù

Head of Lake Malawi Diocese, Bishop Francis Kaulanda, did not respond to our questionnaire sent to him on Tuesday.

Presidential special adviser on special duties Reverend Malani Mtonga justified the move, saying State House was giving the fertiliser to those who asked for it and groups that take care of orphans and other vulnerable groups.

The fertiliser, according to Mtonga, is not a government donation but rather President Joyce Banda‚Äôs personal donation. 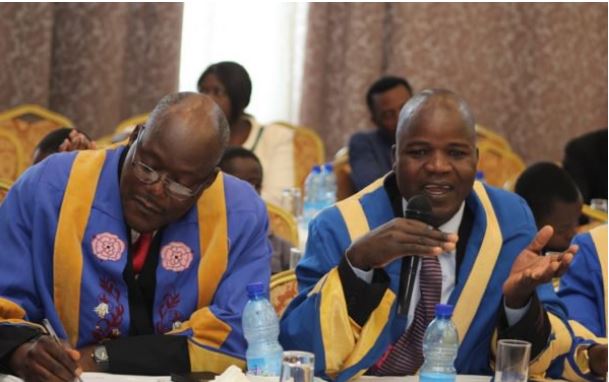 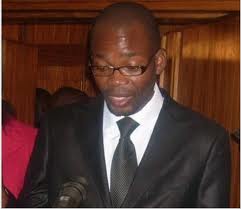