Minister of Sports Grace Obama Chiumia has said government plans to demolish the country’s soccer maker, Kamuzu Stadium to pave way for the construction of a new stadium at the same site.
Chiumia disclosed this in an interview with the press on Wednesday.

In her speech, chiumia said the decision has been reached after consultations with stakeholders from the Ministry of Lands and Planning and others.

She further said the move is in line with President Peter Mutharikaâ€™s promise to build a modern stadium in Blantyre after the construction of the one in Lilongwe.

The Stadium which was constructed during one Party era under President Dr. Hastings Kamuzu Banda has stayed for more than 60 years.

In 2012 the stadium was closed down by the then Minister of Sport Enock Chihana to renovate it due to its bad state.

But few months later, the Stadium was re-opened due to pressure from soccer funds around Blantyre.

A month ago part of the Stadium collapsed during a Carlsberg Cup finals between Big Bullets and Zomba united and three people sustained injuries. 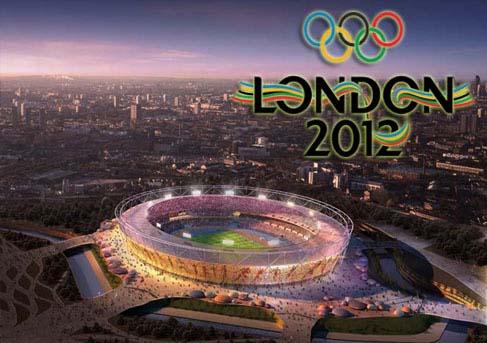 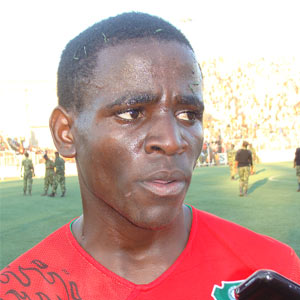 Big Bullets has been booted out of the Carlsberg Cup by Kamuzu Barracks. The match has ended 1-0. 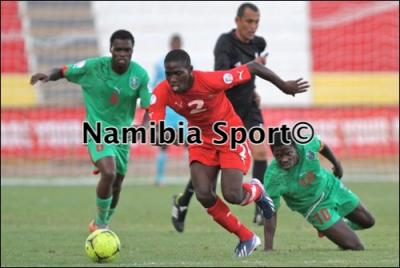