The Drug Fight Malawi has said Malawi is the first country in the Sub-Saharan Africa to develop and approve evidence based on the National Alcohol Policy.

Drug Fight Malawi Executive Director, Nelson Zakeyu said the National Alcohol Policy will be launched on August 18, 2017, at Kantchito Primary School Ground in Bembeke in the Area of Traditional Authority Kamenyagwaza in Dedza.

He said the policy aims at regulating supply and demand of alcohol in the country in order to protect young people from excessive alcohol consumption.

ŌĆ£Basically, availability and accessibility will be looked at to ensure young people are fully protected from use of alcohol,ŌĆØ said Zakeyu, adding, ŌĆ£it has to be noted that the Malawi Alcohol Policy has been developed with the World Health Organization (WHO) guidelines.ŌĆØ

He said the policy has eight priority areas in order to ease the work of implementation.

Zakeyu said the National Alcohol Policy was developed through a consultative process where people at various levels were asked for inputs.

ŌĆ£It is therefore a policy developed not only in adherence to WHOM and other international standards but more importantly considering the needs of the local people,ŌĆØ explained Zakeyu.

The launch is happening at a time when injuries, deaths due to violence┬Āand accidents, alcohol related illnesses and deaths, and other social economic harms are becoming common in the communities.

Drug Fight Malawi, Malawi Alcohol Policy Alliance (MAPA) in conjunction with the Ministry of Health are the main organizers for the event.

According to the Drug Fight Malawi Executive Director, as much as alcohol affects the consumer, there is a broad range of people adversely affected by the drinking of other people.

He said problems of increased road accidents, rape and murder cases, HIV cases, poverty and many more are often linked to harmful use of alcohol. 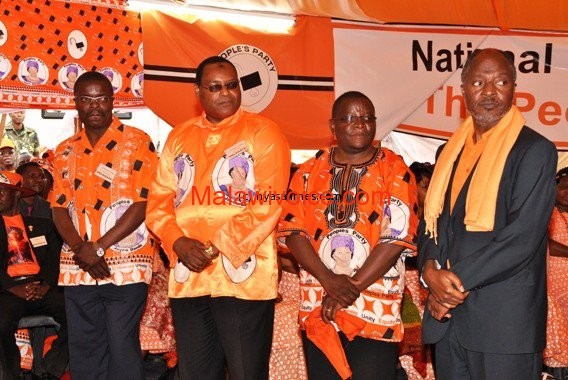