Police in Nkhotakota are keeping in custody a court Marshall of Khunga Magistrate Court on suspicion that he stole an ivory.

The suspect, identified as Steven Nyirenda was arrested on suspicion that he stole the specimen from a court storeroom.

He is being kept at Khunga Police Station in the district.

According to Khunga Police Publicist, Ignacius Esau, last month, the court was trying a matter of protected wildlife in which two pieces of ivory and a hippo tooth were recovered.

However, the specimens were temporarily kept at the court waiting for Wildlife and Parks officials to come and collect them; but the other day, court clerk noticed that one of the two ivories was missing from the court storeroom.

Thatâ€™s when the police was tipped to investigate the matter and arrested the court Marshall as a suspect. 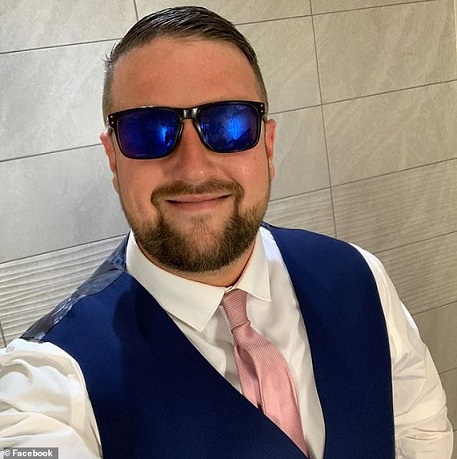 BEST MAN PUNCHES HIS BROTHERâ€™S NEW BRIDE, DRUGS HER DOWNSTAIRS BY HER DRESS ON WEDDING DAY 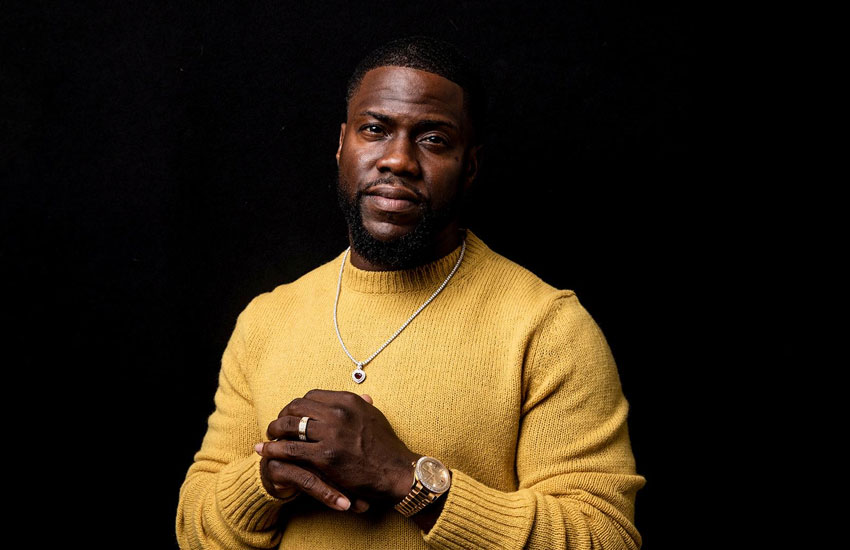 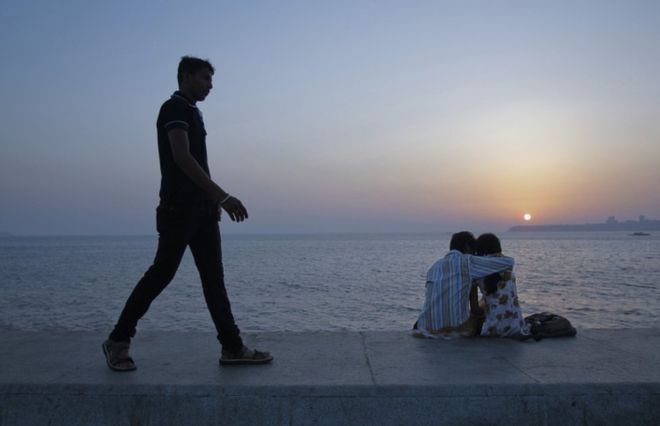 Adultery Declared Not a Crime in India