A 27-year-old man has been arrested on suspicion of killing his girlfriend.

The couple is alleged to have quarrelled on Tuesday evening before the suspect fatally stabbed the woman in the stomach.

The victim, identified as Dorcas Jamilla, was a first-year student at Kisumu Polytechnic. The 18-year-old was pursuing a course in procurement.

Sources said their altercation played out on social media before the man reportedly waylaid her while she was heading to a cyber cafÃ© and killed her.

Yesterday, the police said Jamilla was attacked at Riat along the Kisumu-Kakamega highway near her parents’ home.

The suspect is said to have been arrested after he was found hiding in a thicket near the scene of the 5pm incident.

Tom Simbiri, the DCI officer at Kondele Police Station, said investigations into the killing have been launched. He said officers have spoken to the couple’s friends and those found at the scene of crime after the victim sent out a distress call.

The suspect, a former student at Maseno University, will be held at the station pending a psychiatric test.

“The woman was still conscious but bleeding profusely when rescuers arrived. She was able to tell them who had attacked her,” a source said.

A witness, Angeline Akinyi, said she rushed to the scene after she heard screams.

“She died while we were taking her to hospital,” said Ms Akinyi.

Jamilla’s mother, Isca Ouma, a second-hand clothes dealer, said she had just arrived from Nairobi when she was met with the news of her daughter’s murder. The tearful mother said she was aware of her second-born child’s relationship with her alleged killer.

“My daughter sat her KCSE exams last year and had big dreams. I also knew the relationship between my daughter and the young man had got sour,” Ms Ouma said.

“My daughter had complained to me that the boyfriend was disturbing her and interfering with her studies.”

The mother said she had warned the man against seeing her daughter.

On Monday, before he reportedly killed her, the suspect is said to have written a long post on his Facebook wall lamenting that Jamilla wanted to dump him despite the sacrifices he had made for her.

“Be careful when you love that girl you see on my profile picture. She has killed me. Real love is not there and can never exist. I am the first man in her life but now I stink to her and her family who thinks I will waste their daughter because I am poor,” the suspect is said to have posted online.

“Love is not riches or poverty. People fight. I developed asthma … I slept in the cold for her.”

Jamilla’s mother said she traced the suspect’s parents and told them about what had been transpiring, but they reportedly told her they were not aware of their son’s frustrations.

The victim’s college peers said they were aware of her relationship with the suspect. 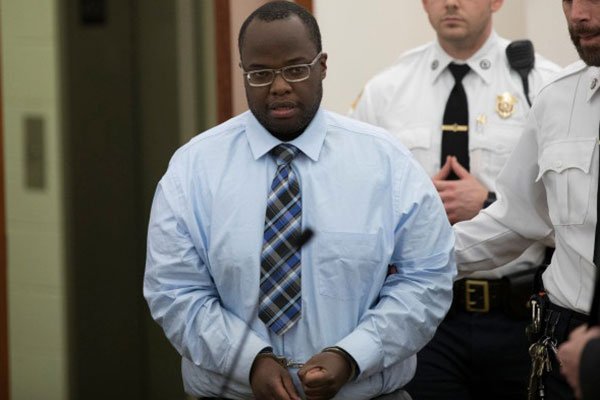 Kenyan jailed for killing US policeman

Occultist Rapes Woman To Rid Her Of â€˜Negative Energyâ€™ 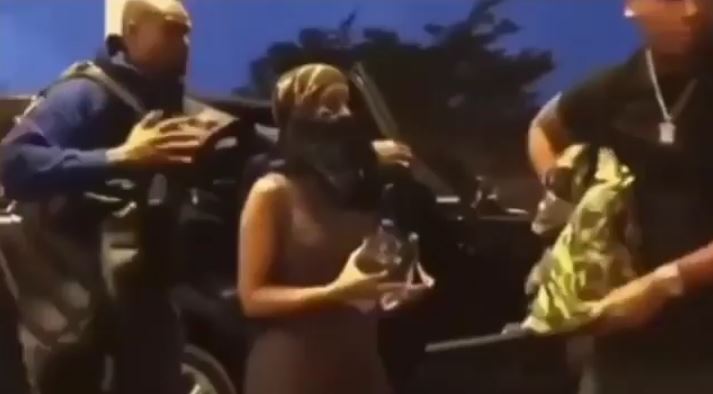