President Professor Arthur Peter Mutharika has fired senior chief Ngabu of Chikhwawa amid serious allegations of corruption and mistreatment of his subjects.

This has been disclosed in a letter signed by the President dated December 12, 2019 seen by Faceofmalawi reporter.

According to the letter, the decision has been made following recommendations arising from the commission of Inquiry conducted in August, 2019 into the alleged misconduct of the chief towards his subjects under his jurisdiction.

ŌĆ£I, Arthur Peter Mutharika, President of the Republic of Malawi, pursuant tom powers vested in me by chapter 22:03, part 1, Section 11(b) and (c) of the Chiefs Act, do hereby remove you Noah Chisafali from exercising the functions of Senior Chief Ngabu of Chikwawa District with immediate effect,ŌĆØ reads part the statement.

In June this year, some concerned subjects under Ngabu area marched to Chikwawa District Commissioner’s (DC’s) office where they presented a petition which among others they accused him of being corrupt as well as grabbing other peoples. 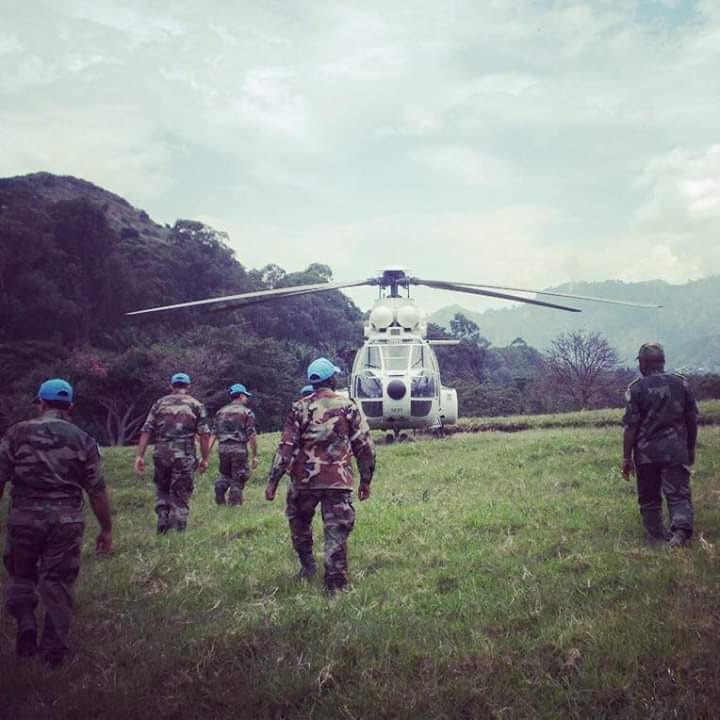 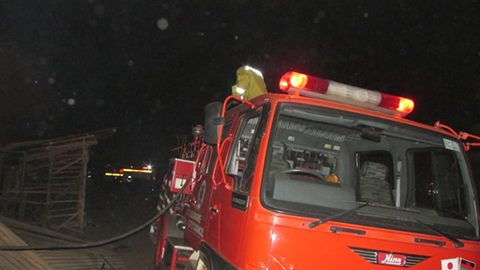 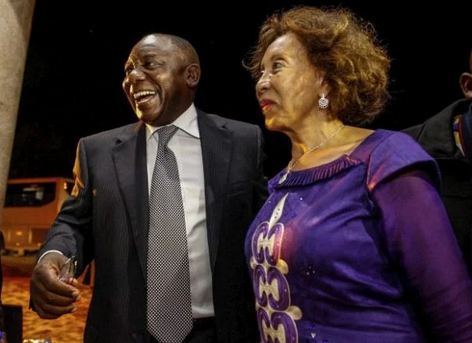