Chakwera said this in a statement posted on his official facebook seen by Faceofmalawi reporter.

According to the statement, Chakwera said MCP is ready to rescue the country the ruling Democratic Progressive Party (DPP).

‚ÄúThis is a time for us to rescue our Republic from those who have hijacked it to enrich themselves. A Republic is a form of government in which supreme power rests with the citizens, and it is to them that elected officials are answerable,‚Äù wrote Chakwera.

Chakwera further said that the DPP administration has officials who resist answering the people’s demands.

‚ÄúThey will fight our campaign to rescue the Executive, but we will defend your rights there and win. Whether they like it or not, #MalawiIsRising,‚Äù he added.

The court also called for the national assembly to assess the capabilities of the current commissioner of the Malawi Electoral Commission (MEC) on handling the forthcoming Presidential polls. 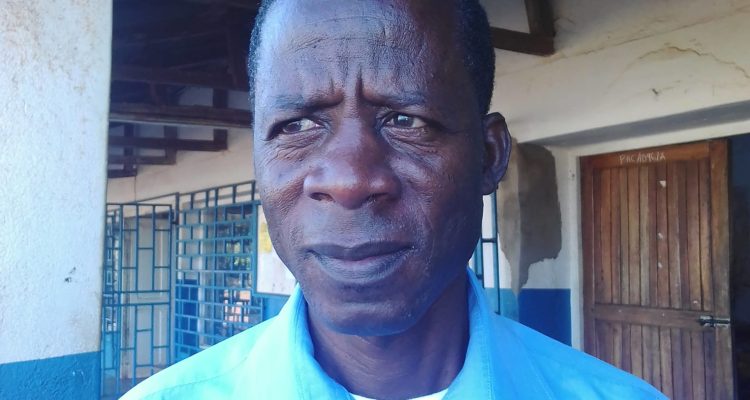 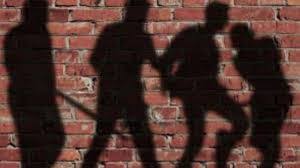