A helicopter pilot died on Wednesday when his aircraft crashed while fighting one of hundreds of wildfires raging in California after lightning storms.

In central California, a helicopter was on a water dropping mission in Fresno County about 160 miles (258 km) south of San Francisco when the aircraft crashed, killing the pilot who was the only person aboard, the California Department of Forestry and Fire Protection said in a statement.To the north of San Francisco, a group of fires covering over 46,000 acres (18,615 hectares) near the city of Vacaville raced through hills and mountains, destroying 50 homes and other structures.

The city of 100,000, about 30 miles southwest of Sacramento, was under a partial evacuation order after flames from the LNU Lightning Complex fire burned west side homes, leaving dead livestock among the properties or wandering around, a Reuters photographer said.

To the south, police gave communities west of Fairfield, a city of 117,000, about 30 minutes notice of mandatory evacuations, the Daily Republic newspaper reported. 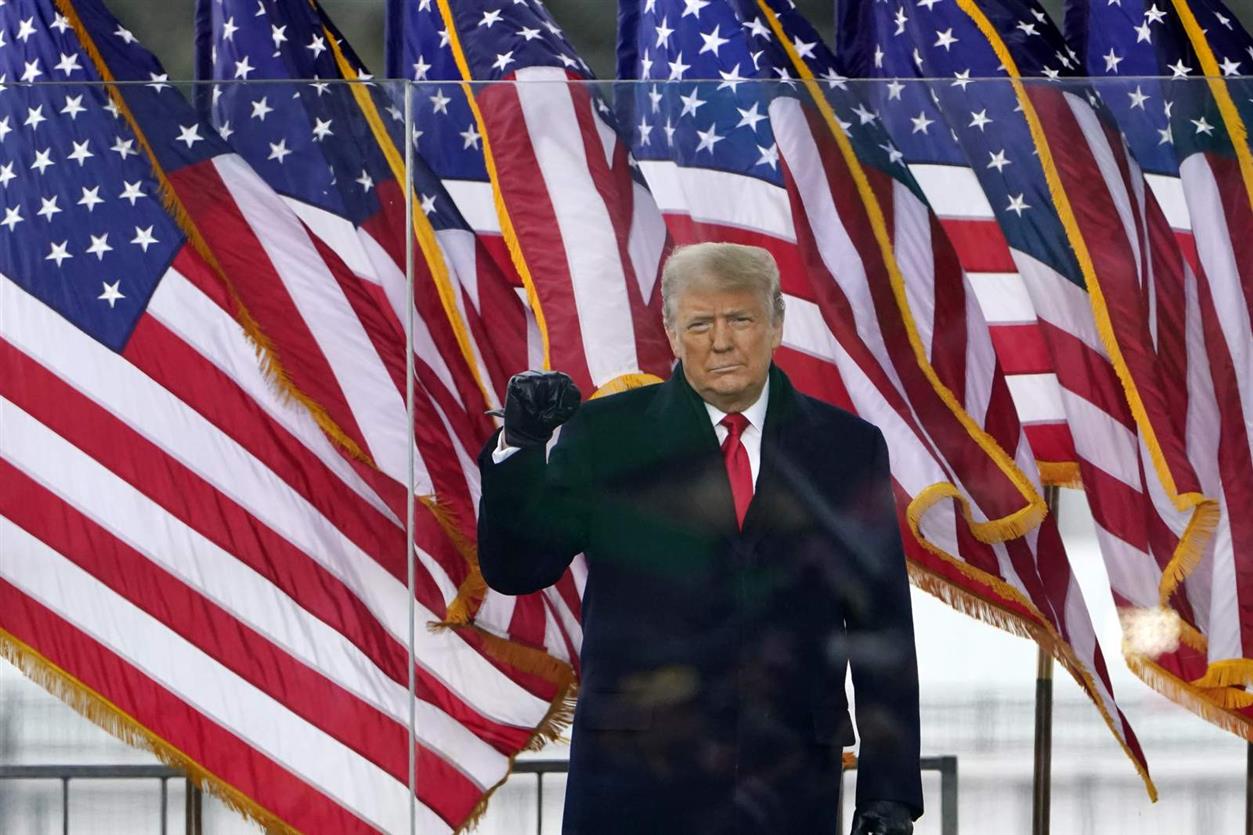 Donald Trump Sets Up “Office Of The Former President” in Florida 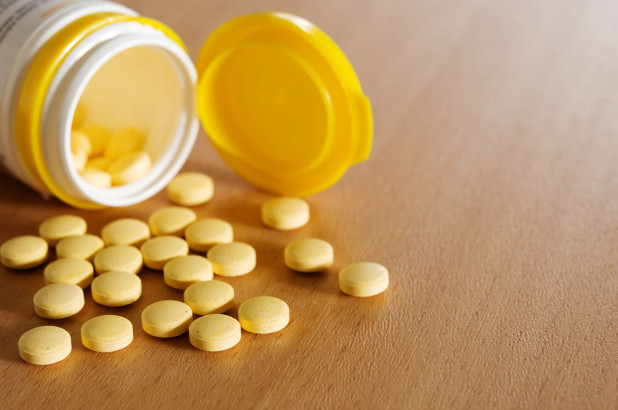 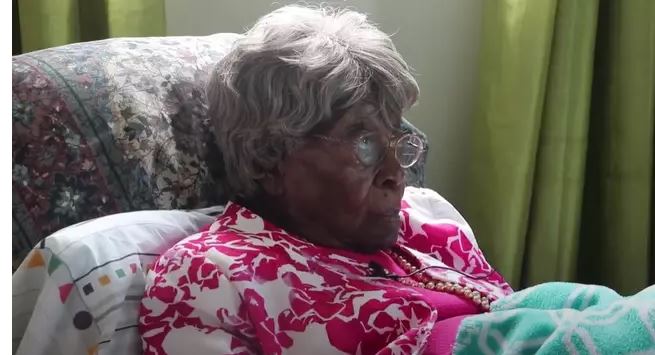 Oldest Person In The US Celebrates Her 116th Birthday