Her family members alerted the security agents of her disappearance, while they waited for her miraculous return.

However, the young girl was killed and her corpse have been found around Ndiagah Awkunanaw, in Enugu South Local Government Area of the state.

Reports gathered from sources suggest that her private parts were tampered with, pointing to the fact that the heinous crime was carried out by Ritual killers.

Her lifeless body was abandoned just at the the outskirts of some bushes by her assailants ŌĆō who probably wanted the body to be discovered quickly by passers-by.

The remains of the deceased have been evacuated and taken to a mortuary.
See photos; 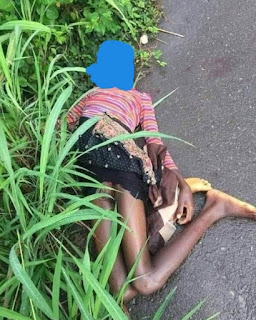 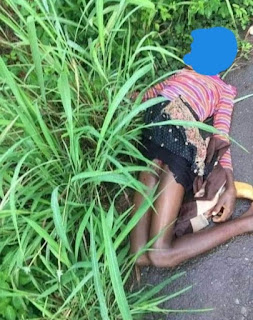 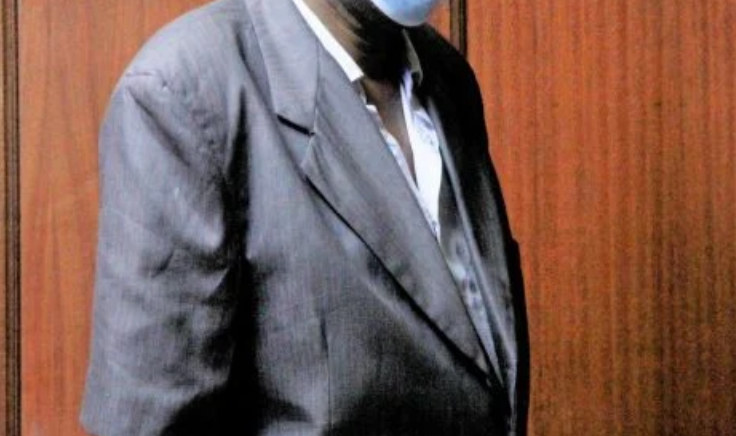 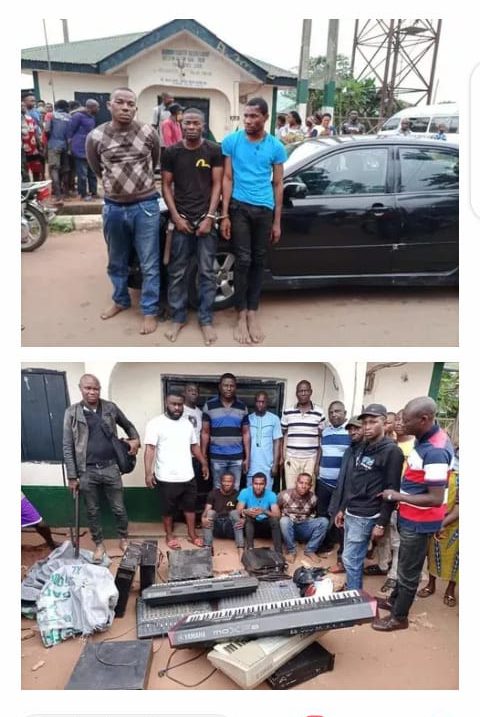