Unknown armed robbers invaded Nsanama Parish in Machinga and went away with over MK300,000 cash, laptop, cellphones and the blessed Sacrament.

The development comes barely a month after another gang of thugs broke into a Catholic Church in Mangochi.

Parish Priest father Matthew Likambale confirmed of the development in an interview with press.

According to Likambale, the armed robbers attacked the guard before making it into the Convent.

‚ÄúJust to let u all know that we’ve had a torrid night after thieves attacked the Sisters Convent. They were also looking for me. They pressed the sisters sufficiently hard to reveal my whereabouts. The sisters insisted I don’t stay (sleep) in the Convent.

‚ÄúThey made it into the convent after they manhandled the watchman, hit him with a metal bar and chikwanje then tied him up to a far corner away from the convent. They then broke into the Convent, opened the Tabernacle, took the blessed Sacrament then made for the sisters bedrooms. Their request was where is mayi mfumu! Tikufuna ndalama,‚ÄĚ said father Likambale.

He added: ‚ÄúThey have made away with unspecified amount of money but exceeding K300,000, laptop and cellphones apart from the blessed Sacrament in the Monstrous

‚ÄúThe Police quickly responded when called and have done their preliminary work.‚ÄĚ

Meanwhile the law enforcers have launched a manhunt 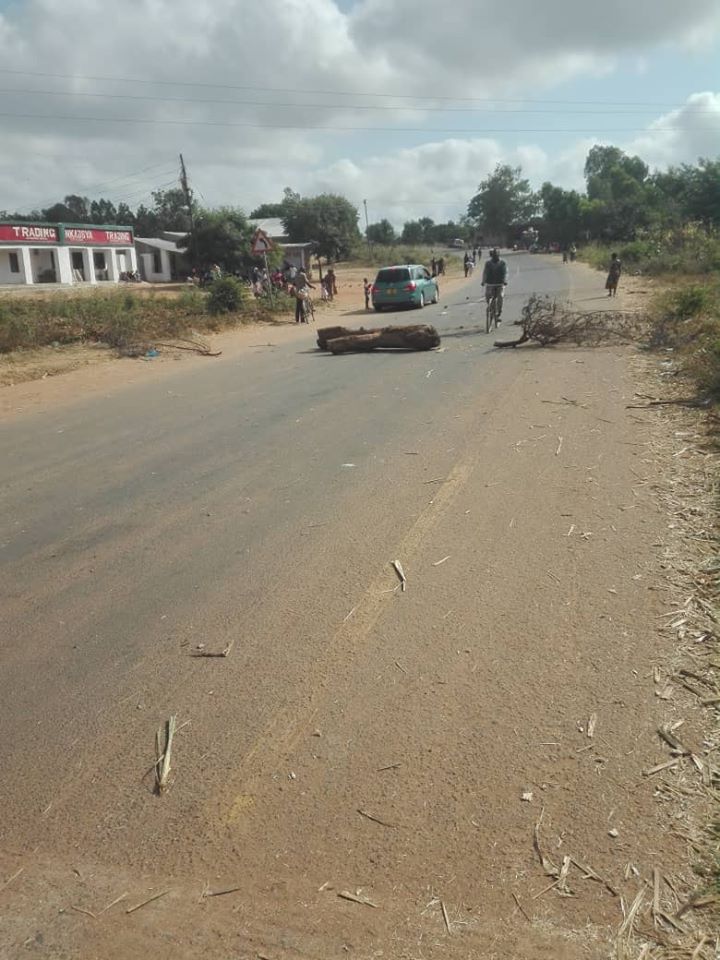