A Mexican animal rights activist has been praised as a hero by animal lovers around the world after it was reported that he sheltered around 300 stray dogs and many other animals in his home to protect them from a hurricane.

On October 7, at around 5:30 in the morning, Hurricane Delta made landfall in the Mexican state of Quintana Roo. Hours before, Ricardo Pimentel, an animal rights activist from the town of ¬†Leona Vicario, was busy making sure that the facilities at the¬†Tierra de Animales¬†animal shelter he founded were prepared for the strong winds and heavy rains that were about to hit the region. The most radical thing Pedro did was fill his own house with over 300 hundred dogs, as well as some cats, chickens, rabbits and even a hedgehog, to make sure they were safe from the hurricane.

‚ÄúIf I could put more than 300 dogs, a s**tload of cats, some chicks, a hedgehog, some baby bunnies and who knows how many more animals in my house, don‚Äôt be a coward and shelter even one stray dog ‚Äč‚Äčor cat on your block until the hurricane passes,‚ÄĚ Pimentel wrote on his¬†Facebook page.

Photos of Ricardo Pimentel surrounded by a sea of stray dogs in his home immediately went viral on Latino social media, and the animal rights activist was hailed as a hero. Celebrities and influencers from around the world shared the photos and commended him for his dedication to the animals‚Äô wellbeing.

After Hurricane Delta, which was downgraded to a category 2 storm, passed, Pimentel used his new-found fame to appeal to animal lovers for help. He asked for¬† dog and cat food, cleaning materials, fruits and vegetables, cash donations, or whatever people could spare to help him keep the animals at Tierra de Animales well-fed and healthy. 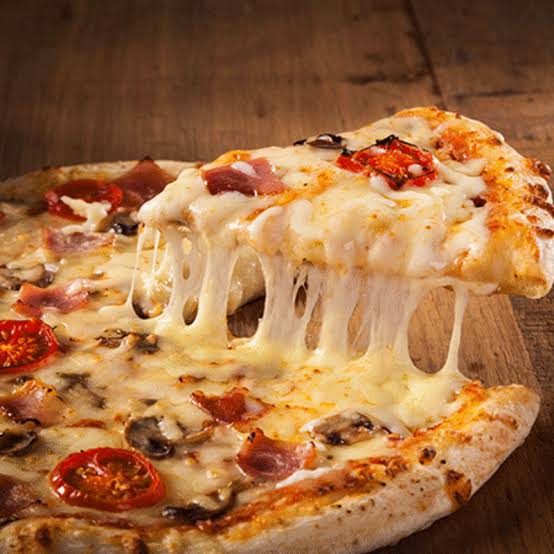 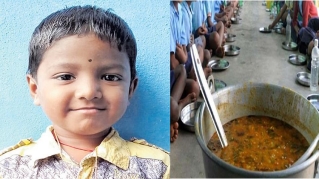 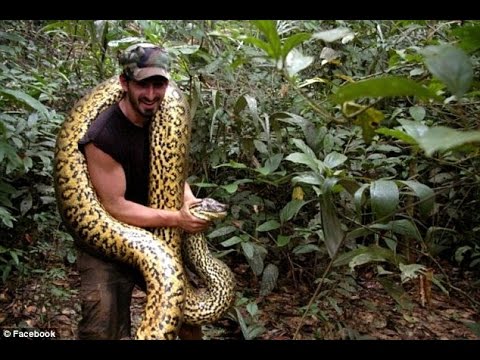 EXPLORER TO BE SWALLOWED ALIVE BY A WILD SNAKE