The pollster, Malawi Electoral Commission (MEC) has removed 53 names of people who were registered to vote in the November 10, 2020 by-elections on suspicion that they are minors.

MEC spokesperson, Sangwani Mwafulirwa has confirmed the development saying this was arrived at following thorough scrutiny of the registered voters roll in conjunction with National Registration Bureau (NRB).

āThese 53 people were registered with NRB but their details were not added to NRBās database because they are suspected to be minors,ā he said.

He has however clarified that the 53 were registered by MEC during the registration period as they had all the requirements but after cross-checking with NRB, their details could not be found.

āWhen we went to check their biometric details with NRB, we were advised that they were quarantined,ā Mwafulirwa said.

According to votersā register,Ā  a total of 2,756 newly registered voters will cast their vote inĀ Karonga Central and Lilongwe North West constituencies and in Makhuwira ward in Chikwawa.

Meanwhile, MEC has closed the campaign period for the by-elections with a call to observe all the electoral rules and regulations among contenders and followers. 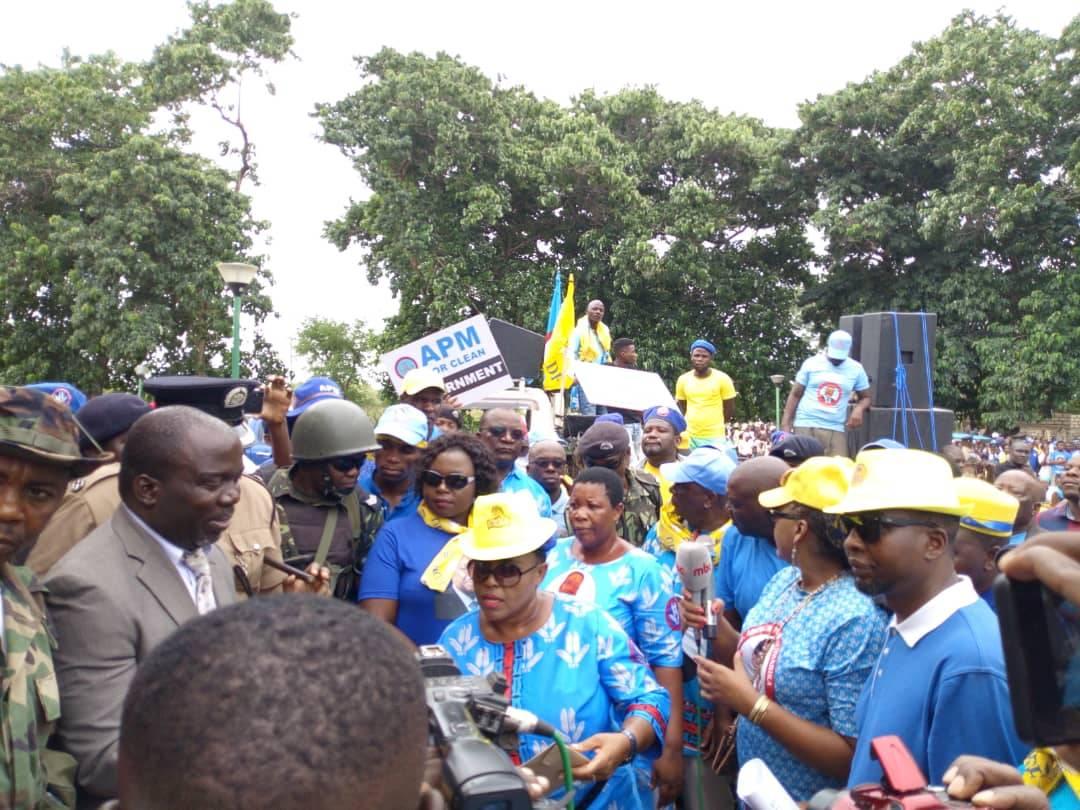 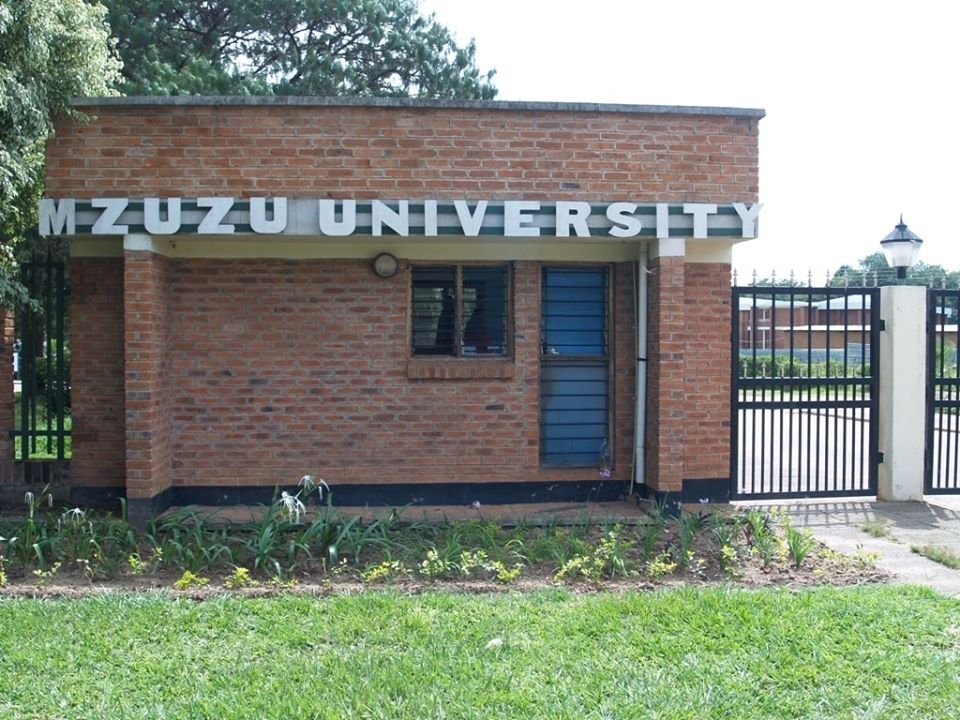