A man who went missing after his wife and five children were found dead has been arrested in connection with the murders in Eastern Cape, South Africa.

Detectives will now try to link him to theÂ murders of his wife and their five children in the Dabekweni area.

Police acted on a tip-off that the alleged killer was hiding in a flat, belonging to a relative.

Detectives believe that at the time of his arrest, the suspect was apparently preparing to flee South Africa back to his home country, Zimbabwe.

The police’s Tembinkosi Kinana said that the suspect was apparently going to flee the country.

“The arrest of the suspect within 24 hours of the occurrence of the incident must be seen as clear evidence of our commitment and seriousness of the crimes against women and children. Gender-based violence and femicide are a serious sine and crime in South African law.” 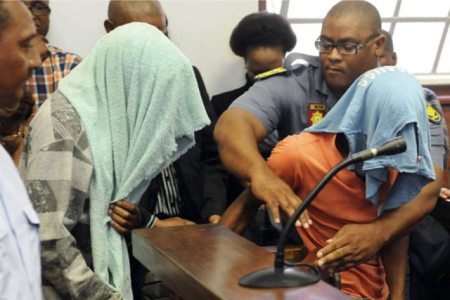 “Withdraw All The Charges Against Him, We Are Now In Love” – Zim Rape Victim 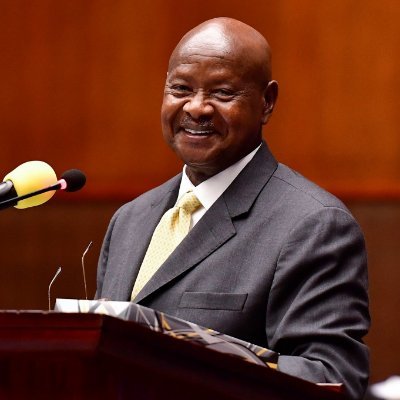 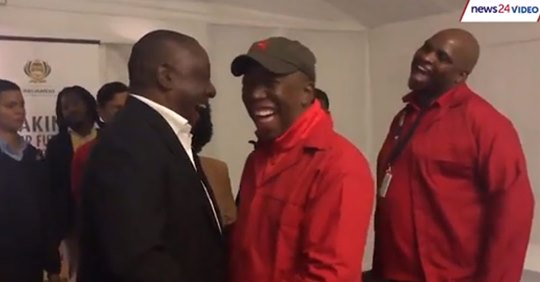