Government says the country can do away with the proliferation of smuggled and imported goods if the local manufacturing sector come up with products that can compete favourably on the market in terms of quality and price.

Minister of industry, Roy Kachale Banda was reacting to concerns raised by the Castel Malawi on the increasing trend of goods being supplied into the country as well as importation of illicit products on the market when the company was launching its alcoholic product called ‘ booster’.

Kachale among others, noted that lack of creativity among the local industry players was making consumers to prefer products from other countries such as beverages to that of domestic products.

” The effect if this is that it has the potential of killing our own industries as well as posing some serious health hazards to the people of this country due to the consumption of the unregulated products, ” he said

Kachale said in 2019, the local industry has contributed approximately 22.92 percent to the country’s gross domestic product , down from 20 percent in 1994 due to poor poor creativity to come up with products that could contribute more the GDP.

The minister added that trade and economic structural policy changes have also largely contributed the country to lost most of her manufacturing output to company closures and underproduction over the past twenty five years.

Kachale said high interest rates, macroeconomic instabilities, high transportation costs, weak industrial linkages, sharp decline in power supply as well as poor policy environment both at country and regional level have also been cited as some of the reasons for the decline and proliferation of smuggled counterfeit products in the country.

According to him, his ministry had already started making good progress in addressing some of the key challenges through policy reviews, enactment of necessary laws and engaging in positive discussions with relevant stakeholders on matters affecting the industry.

” For instance, on the issue of smuggling and sell of illicit imported products, my ministry together with the ministry of trade, has established a high level task force involving cabinet ministers, senior government officials as well as captains of the industry, which will be working on a common solution to this problem, ” he said

On a different note, the minister, who urged Castel Malawi to consider exporting the new product into the regional market, hailed the company for its commitment to start processing of procuring some of their raw materials from domestic suppliers.

Managing director for Castel Malawi, Herve Malhale, said the manufacturing sector in the country could could be competitive for local products if the government create a fair and conducive market environment.

He noted that the country was losing huge revenue as the smuggled and imported products fetch low prices and use uncharted roots.
” There is need to strengthen border posts, take away allegations of corruption malpractice most especially at the border posts as well as coming up with importation and exportation measures so as to encourage domestic production and do away with smuggled products,” he said.

The new booster alcoholic product has mixed flavours such as banana, blush and sliders. 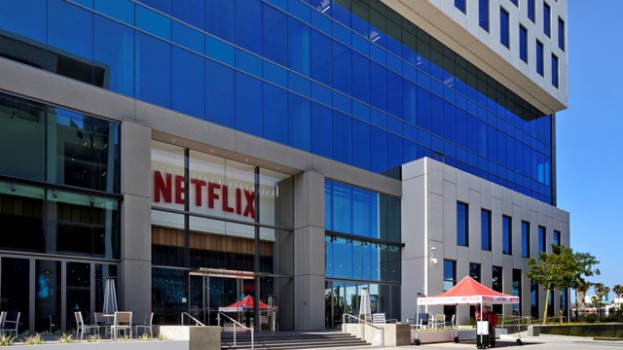 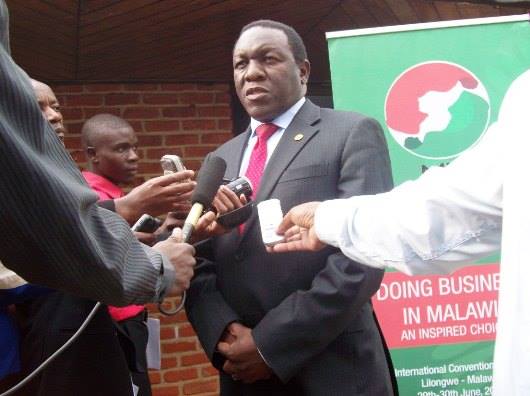 Joyce Banda vows not to declare her assets