February 1, 2021
She got her first piercing when she was 16, then 5 years later, the body modification fan went for a tattoo.
Carol Prado has had many procedures since she was 16

A woman has gone to extreme lengths to transform her body with tattoos, piercings and body modifications. 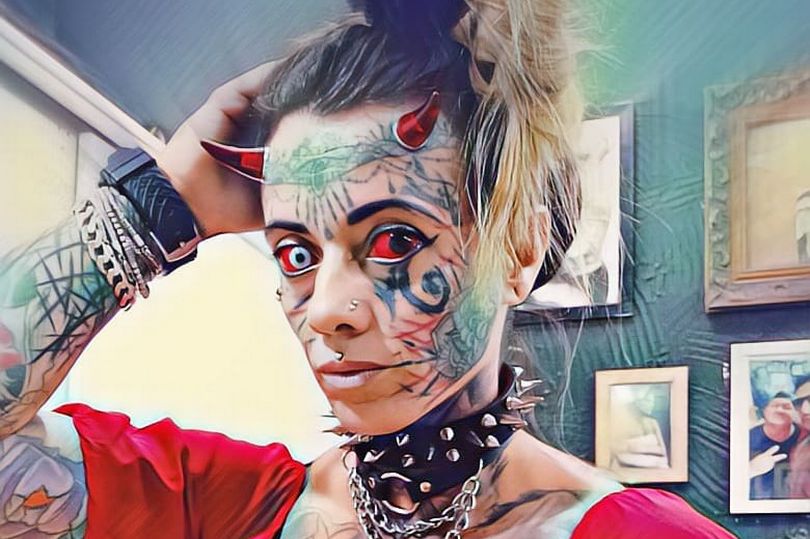 Carol Prado, 35, from São Paulo in Brazil, works full-time as a piercer and body modification specialist.

She got her first piercing when she was 16, then 5 years later, the body modification fan went for a tattoo.

Now the self-proclaimed “demon woman” has inked dozens of tattoos on her body and face.

Also in a bid to achieve her look, Carol has even split her tongue in two for a lizard-like appearance. 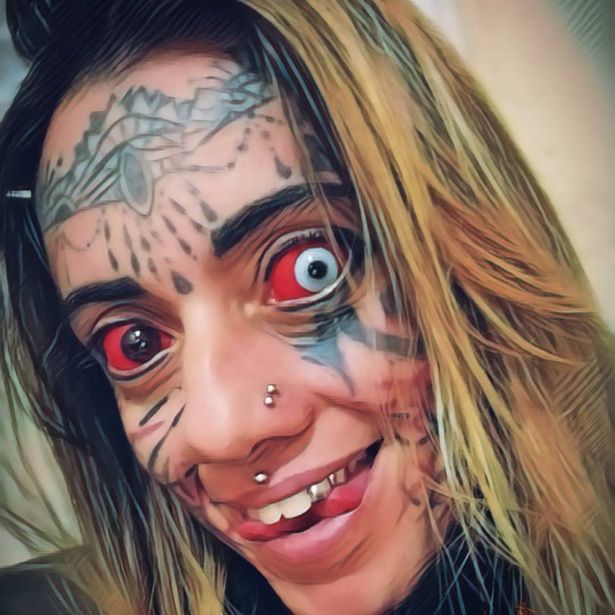 Speaking about her obsession, she said: “I have always like tattoos since I was very young.”

She added: “For body modifications, it was love at first sight.

“When I started to see and study these procedures, I felt chills in my belly and my heart racing.

“I knew it was a profession I wanted to follow. My favourite tattoos are on my face, they symbolise my marriage with Mandalas.

“The most painful body modification was the bifurcation of the tongue and the tattoo was the one on my eye contour.” 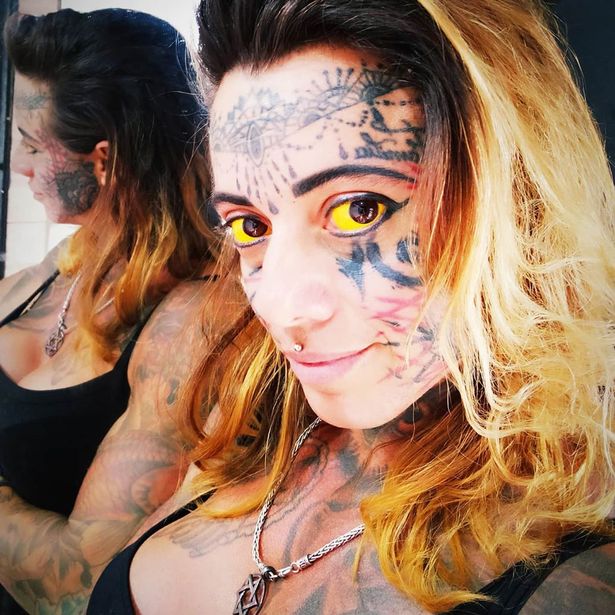 In her latest body modification, Carol has tattooed her eyeballs red after previously inking them yellow.

And surprisingly, the tattoo fan says the procedure was actually painless.

She detailed: “I thought I’d change the colour of my eyes as I thought red suited me better.

“I tattooed them twice, the first time yellow and the second time red. It was painless.”

Carol has received mixed reactions from people due to her unique appearance, but she chooses to ignore them. 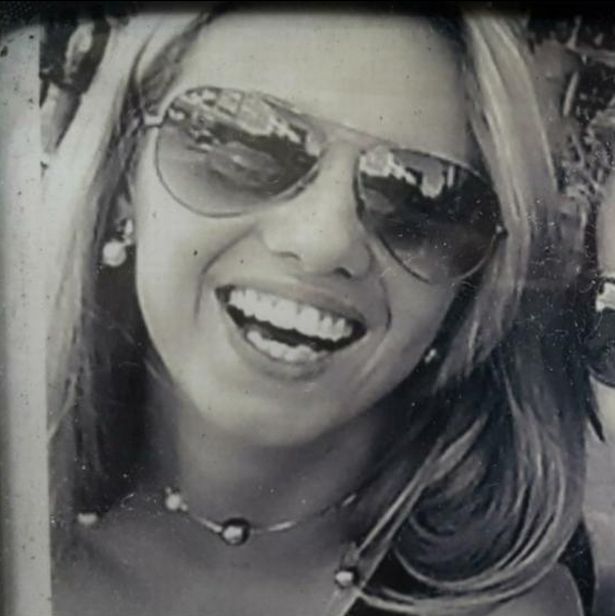 The woman before her body modification

She added: “My friend and family respect my look, that’s most important.

“Some people tell me my tattoos ‘don’t make me hot anymore’.

“I receive bad comments all the time but I prefer to ignore them because I know who I really am.”

Godsgift Uweghwerhen, a 25-year-old man, has been accused of...

There are many reasons your s3x life may have...
FaceofMalawiNEWS