A video showing the moment a man opened fire on two police officers in Queens, New York, has been released online.

The NYPD released body camera footage of a November 2020 shooting that shows the suspect in a domestic violence case entering a home in Queens and opening fire on two officers and his alleged victim.

Both officers – Joseph Murphy and Christopher Wells – were wounded but were able to return fire, killing the gunman, identified as 41-year-old Rondell Goppy.

The woman was not injured and can be seen in the video running for cover.

Authorities say a 41-year-old woman had walked into the 105th Precinct to report the domestic violence case, and the officers then accompanied her back to her house to collect her belongings.

However, while the officers were talking with the woman in her living room, Goppy appears at the front door and opens fire without saying a word.

Goppy fired 11 shots in total, striking Officer Wells in the thigh and Officer Murphy in both of his hands. The officers fired 24 shots, striking Goppy several times.

Watch the video below sighted by LIB: 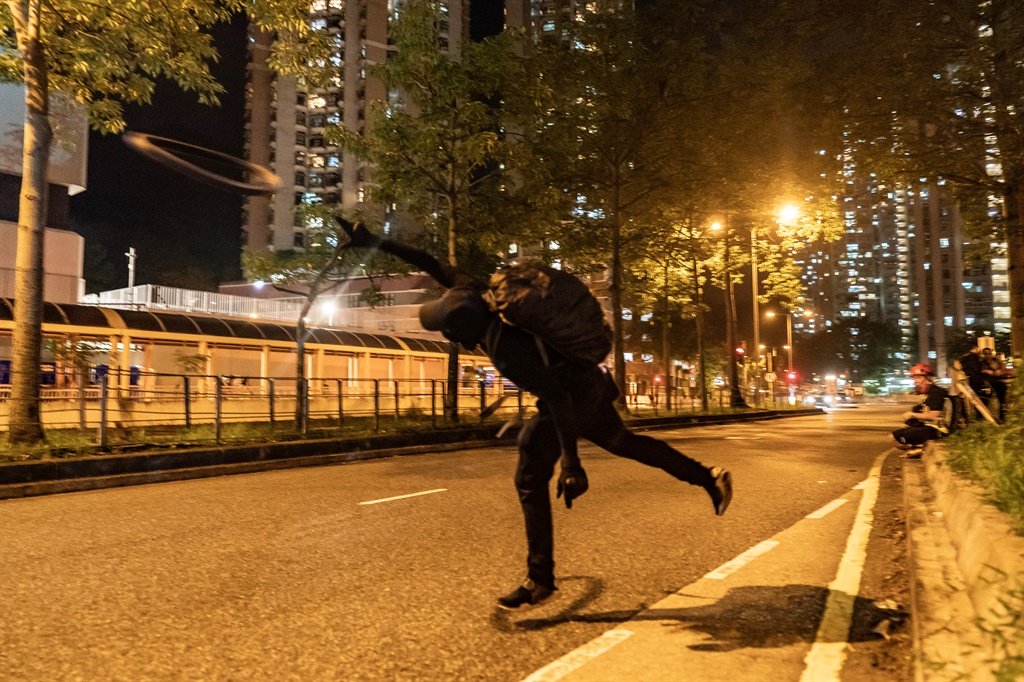 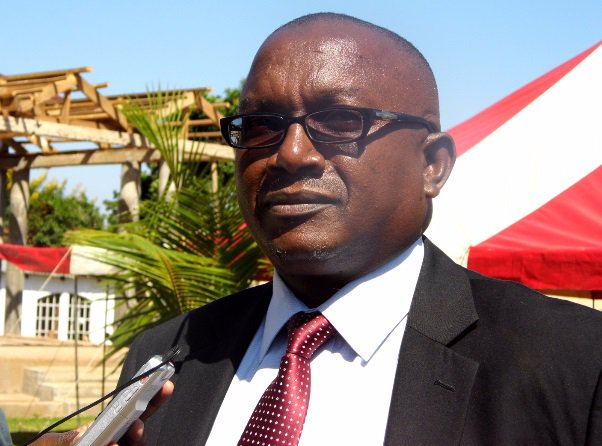 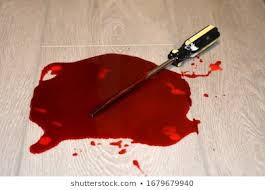 Horror Scene As Couple Stabs Man 32 Times With A Screwdriver,Before Pulling His Manhood