NIGERIA – A tragic incident occurred at Oshodi, Lagos State on Wednesday March 24 as a 35-year-old man identified as Segun Afuye was beaten to death by an angry mob for reportedly stabbing his friend Elewure Sodiq to death for secretly sleeping with his girlfriend.

Eyewitnesses alleged that Segun who confronted Sodiq at a bar in the area for sleeping with his girlfriend Kafayat, stabbed him on the neck with a broken bottle. He died on the spot.

The act angered the crowd which gathered, leading to him being beaten seriously. It was further learnt that Segun died before police officers who were called in to restore order in the area arrived. 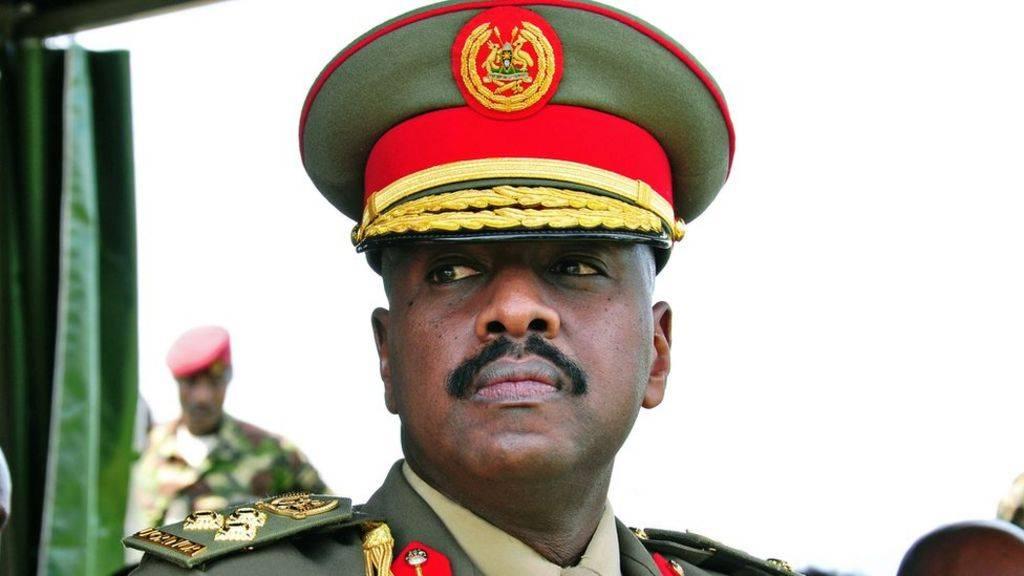