This follows six weeks of suspension of any church gathering under the Level 4 lockdown to control a third wave of the pandemic, which among other measures bans inter-city travel, public gatherings and curtails business hours.

Zimbabwean President Emmerson Mnangagwa on Monday extended the six-week lockdown by another two weeks, saying that despite a decline in cases, deaths remain high.

‚ÄúCabinet wishes to inform the public that churches can now allow sit-in congregants under the following conditions: Only congregants who have received two doses of the vaccine are allowed to attend, all Ministry of Health and Child Care and WHO (World Health Organization) protocols are adhered to and all those found in breach will be arrested, including leaders of the churches,‚Äù Information Minister Monica Mutsvangwa said during a post-cabinet media briefing.

Zimbabwe aims to inoculate 10 million of its approximately 14 million people by year-end to achieve herd immunity. 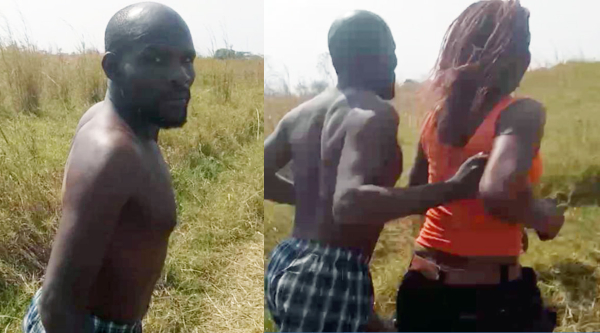 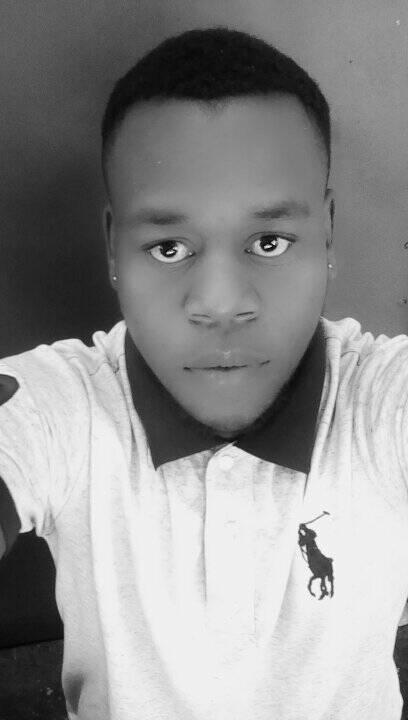 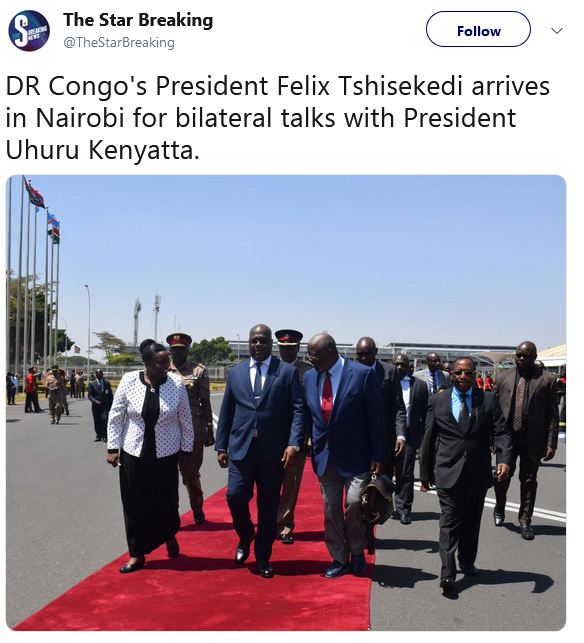