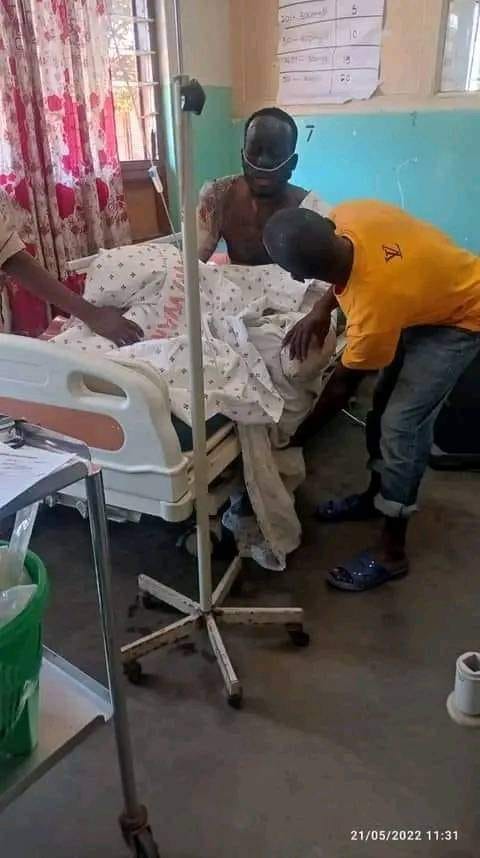 A number of music artists in the country are sending their get-well messages to Hip hop artist Martse, real name Martin Nkhata who is in the Intensive Care Unit (ICU) at Queens Elizabeth Central Hospital (QECH).

Martse has suffered serious burns after a house he was sleeping in caught fire in Monkey Bay (Mangochi).

Gwamba, Hayze Engolah, Rashley MW, Phyzix, Kell Kay, Lulu, Tay Grin, Queen Sheba, Henry Czar, and Eli Njuchi are some of the artists who have sent their get well soon messages to Martse on their Facebook pages.

Apart from the artists, the country’s professional netballer Mwawi Kumwenda has also sent her message wishing Martse a quick recovery.

The 28-year-old is one of the iconic Malawian artists in urban music circles.

He is considered to be one of the musicians who have mastered the art of producing hit songs.

In the past year, he released a hit called Mkatimo, a song that is considered to have been an anthem of 2021. It features hip-hop legends Berry Uno, and Hyphen.

Meanwhile, unconfirmed reports have indicated that the Police in Mangochi have launched investigations into what led to the inferno. 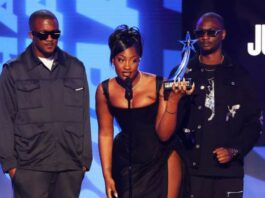 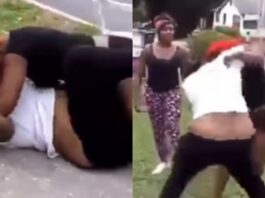 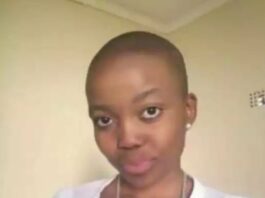