Top 4 Hidden Secrets You Need To Know About Catholic Church

Throughout its history, the Catholic Church has been the subject of several scandals. However, during the 20th and 21st centuries, most of these top secrets have become public knowledge, despite the church’s best efforts to keep these secrets hidden from the general public. 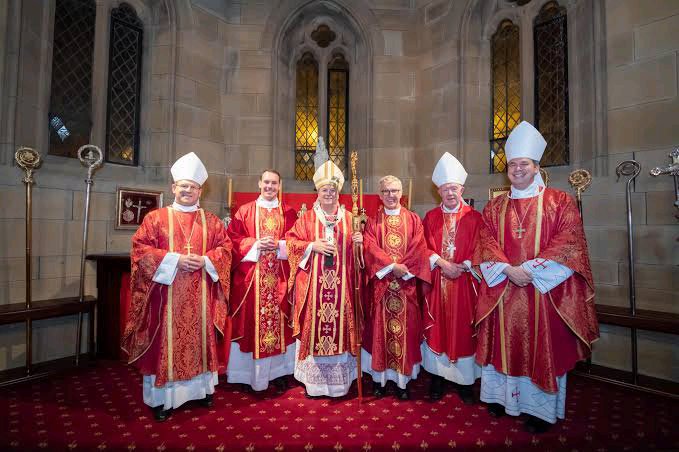 I’m going to let you in on some of the most well-kept secrets of the Roman Catholic Church that most of us are unaware of in this article.

1. The Story of the Orphans of Duplessis 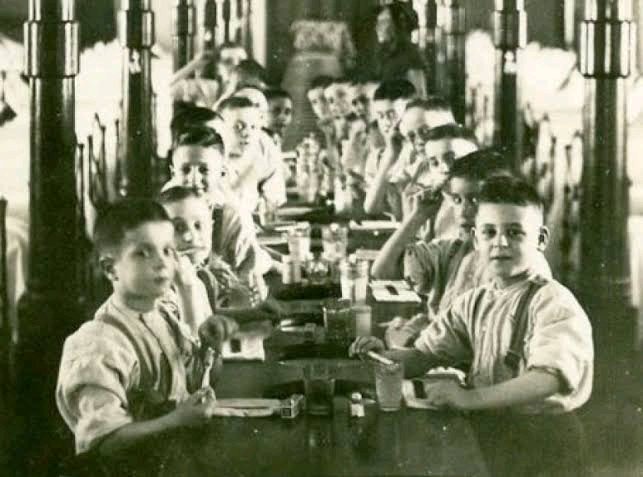 Over 20,000 children in Canada without parents were incorrectly diagnosed as suffering from mental illness by the government. The United States government, in collaboration with the Roman Catholic Church, opened the institutions in the 1940s and 1950s where these children were confined to receive therapy. The accounts that were released by credible sources state that the children were kidnapped from their sole caregivers, who were single mothers. The church used to receive maintenance money for the children, which is then put toward other initiatives. This money was put to good use.

After some 3,000 witnesses came forward, the Duplessis Orphans scandal was kept quiet for decades by the government and the Catholic Church through their silence. However, a financial deal with victims and silence from the Church helped keep the scandal quiet.

2. The Catholic Church Takes on the Italian Mafia 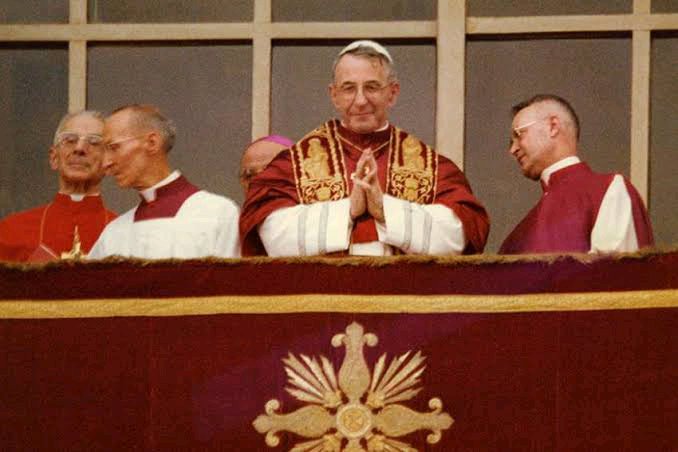 The assassination of Pope John Paul I took place 33 days after the elections. Rumors were floating around that the Pope had passed away due to a heart attack, but this was not the case. After that, several other hypotheses were proposed, and one of these hypotheses suggested that the Pope had been killed because he had exposed corruption in the Vatican bank. 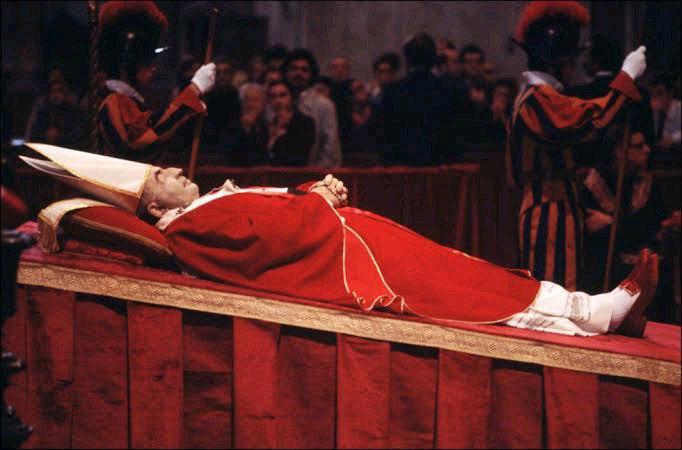 After being identified as the primary suspect in the investigation into Pope John’s assassination, the former head of the bank, Father Paul Marcinkus, subsequently escaped to the Vatican in the United States and remained there.

3. An exorcism performed within the context of the Catholic Church

It is reported that Pope John Paul II conducted three exorcisms at the Vatican. According to Father Gabriele Amorth, he can cast out 300 demons each year. An increase in exorcists was required due to the high volume of cases. To differentiate between the two parties, the priest must provide the possessed with a crucifix and some holy water.

4. The widespread problem of child stealing in Spain 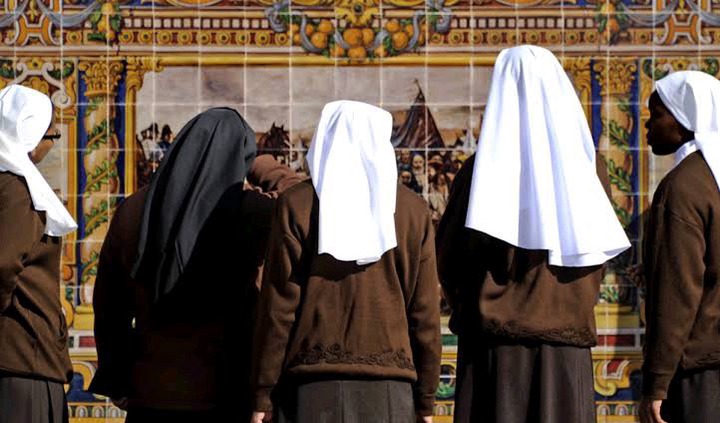 During the early 1990s, when Francisco Franco was in power, more than 300,000 infants were taken from their parents without their knowledge. It is widely thought that clergy members, including priests and nuns, had a significant role in the scandal. Follow the link that has been provided below to read the entire story.