Christianity is amongst the largest followed religion in the world, with over 700 hundred million Christians living across Africa. According to Stats SA the majority of South Africans who proudly identify themselves as Christians are above 85 percent.

Recently a popular influencer named Xolani Masterpiece instantly went viral after he tweeted ”Meanwhile in Church” along with unusual controversial photographs of a man who collapsed after allegedly witnessing a surprise proposal by his fellow church members. 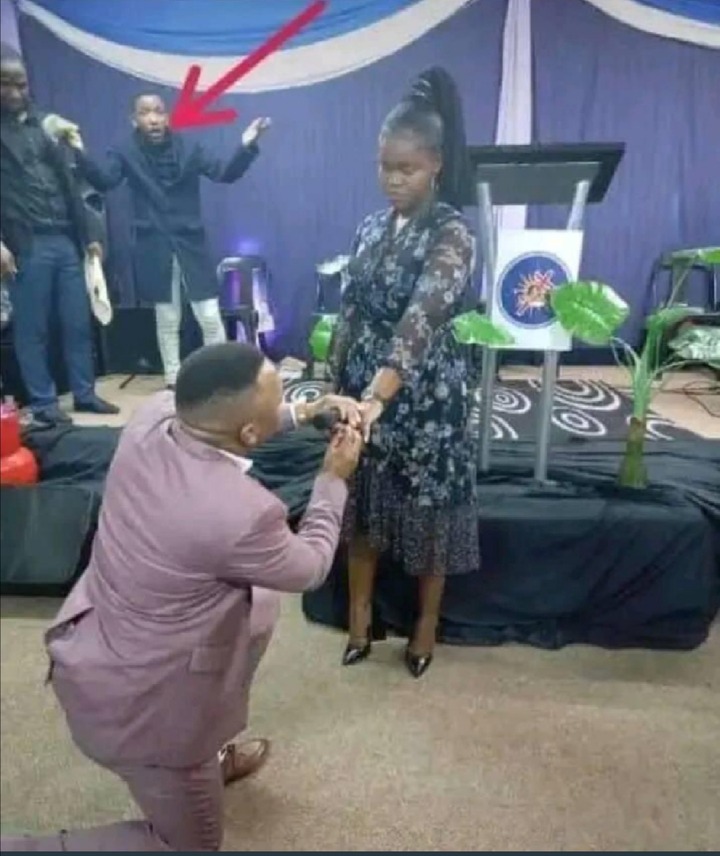 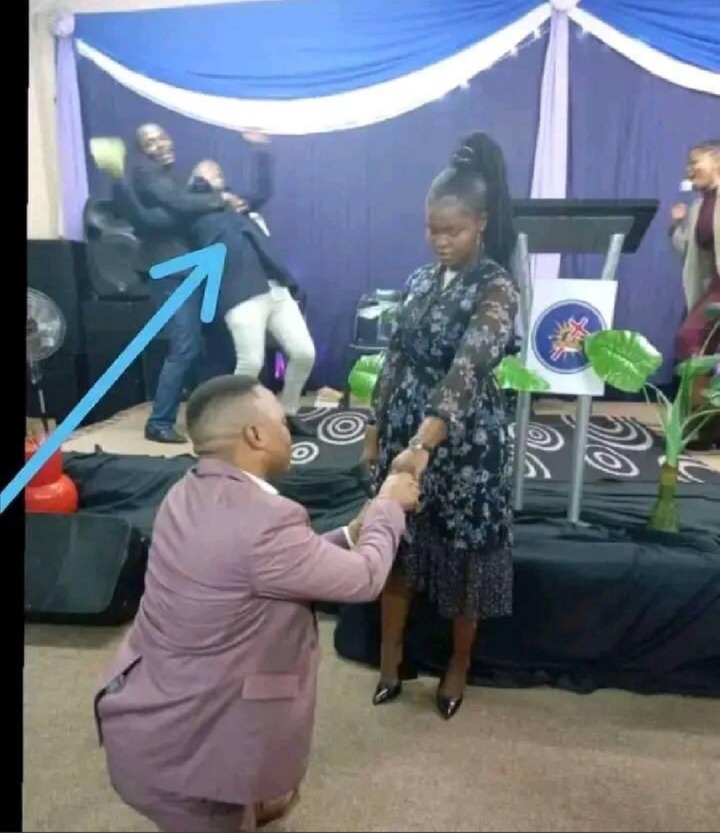 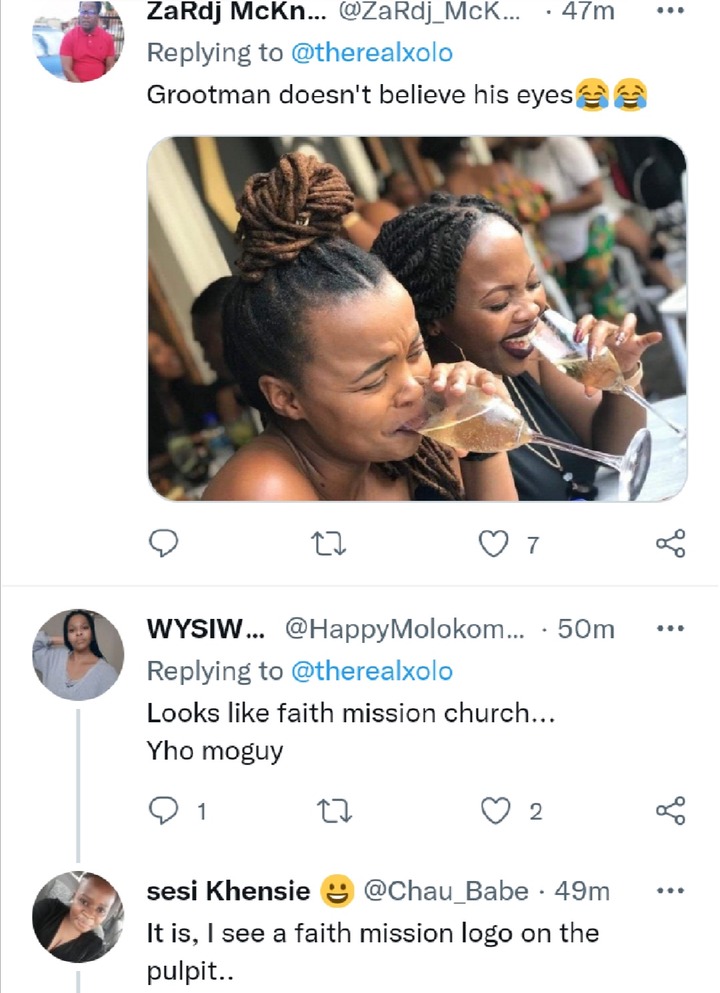 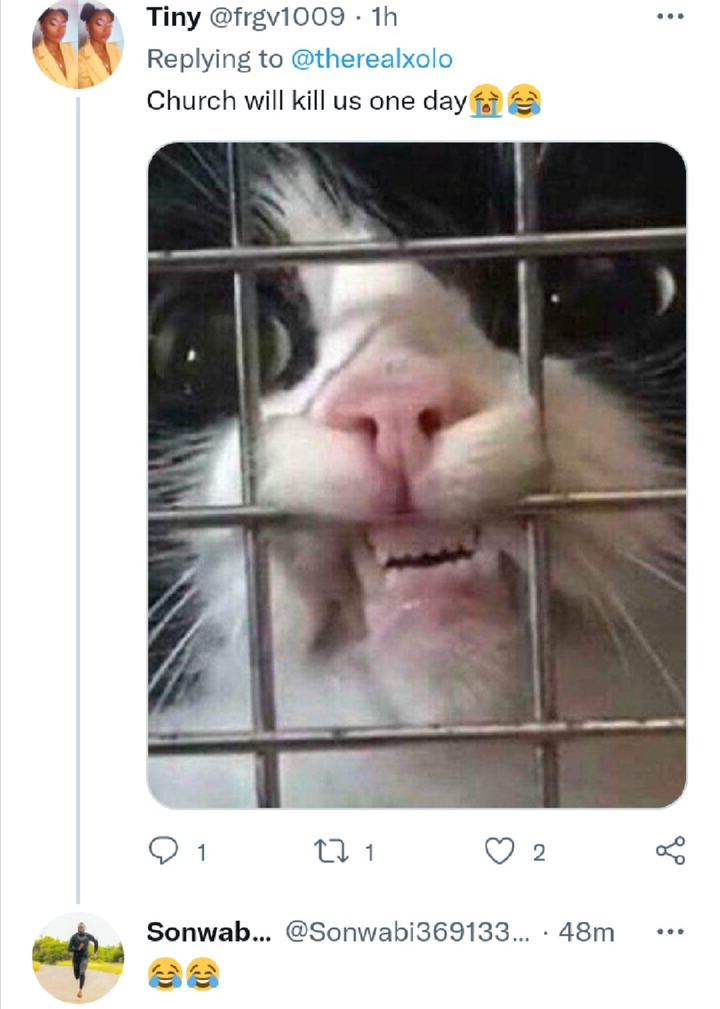 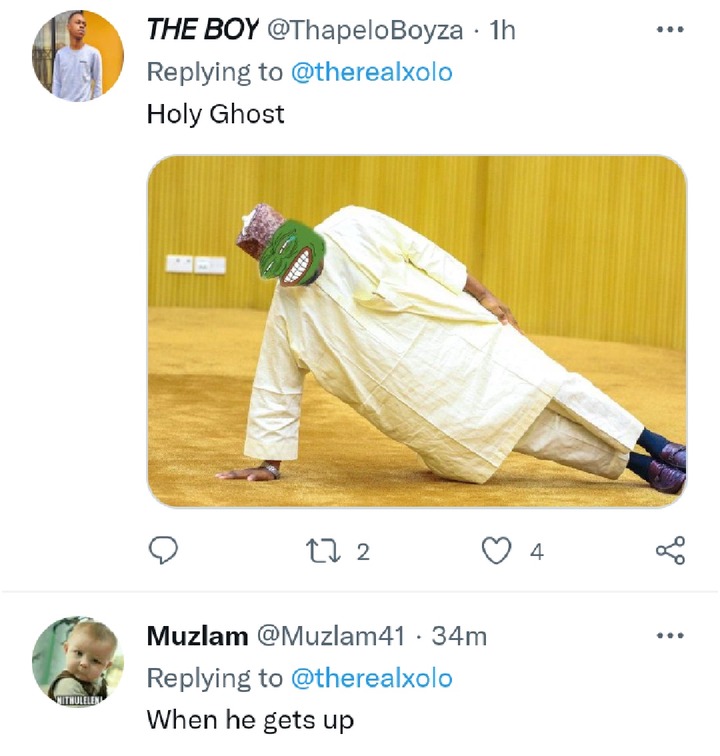 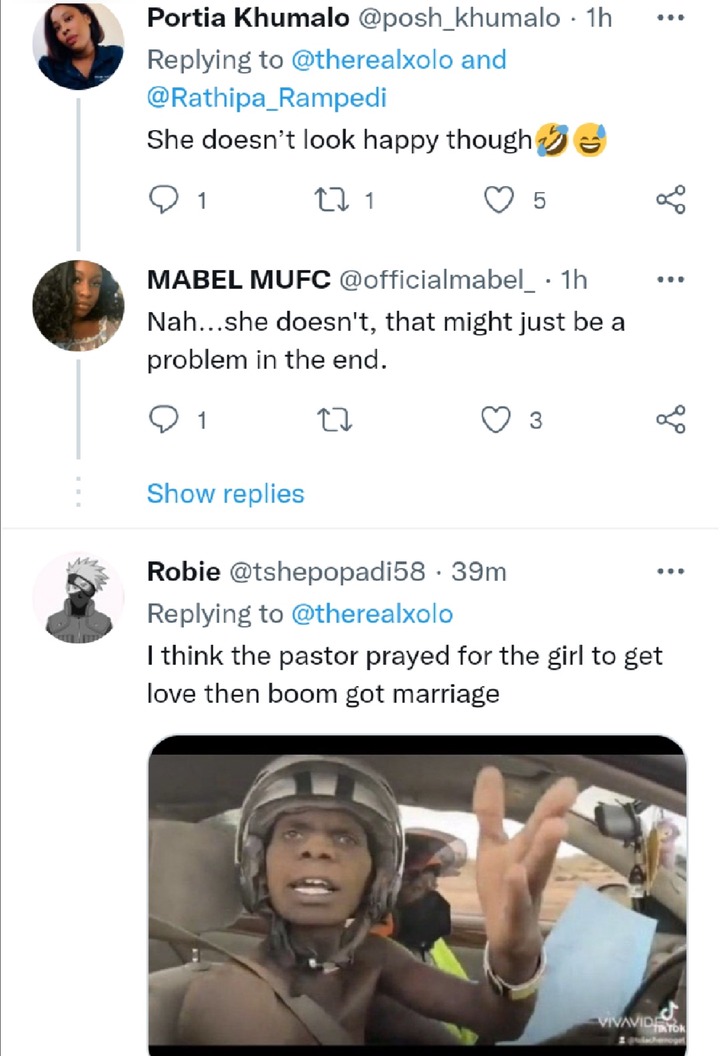 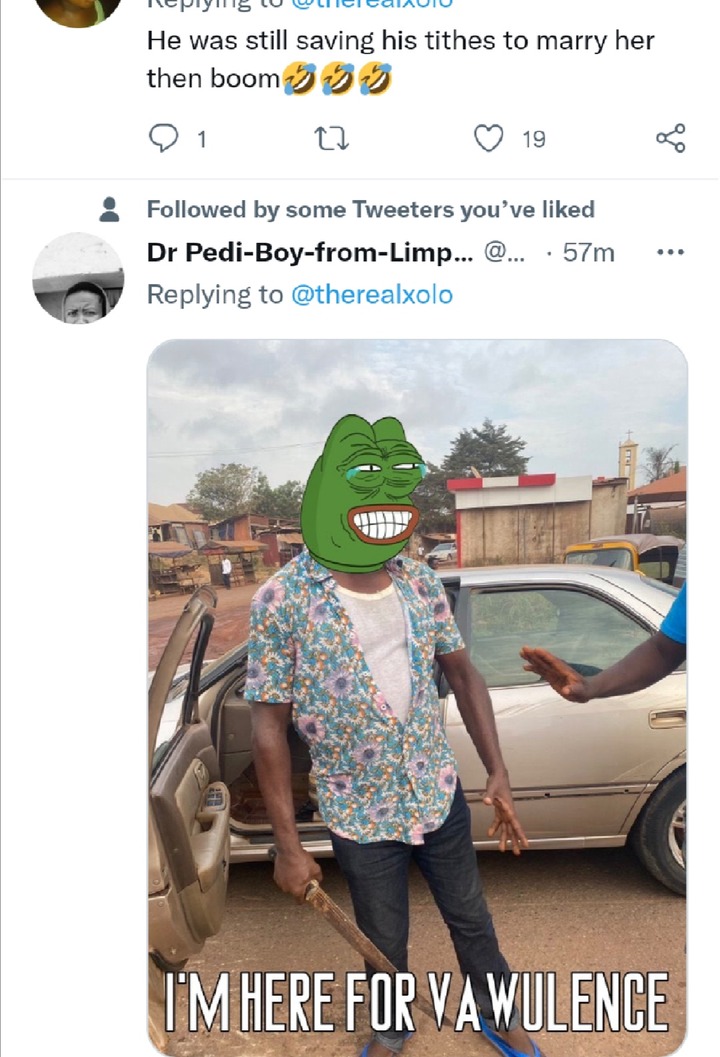 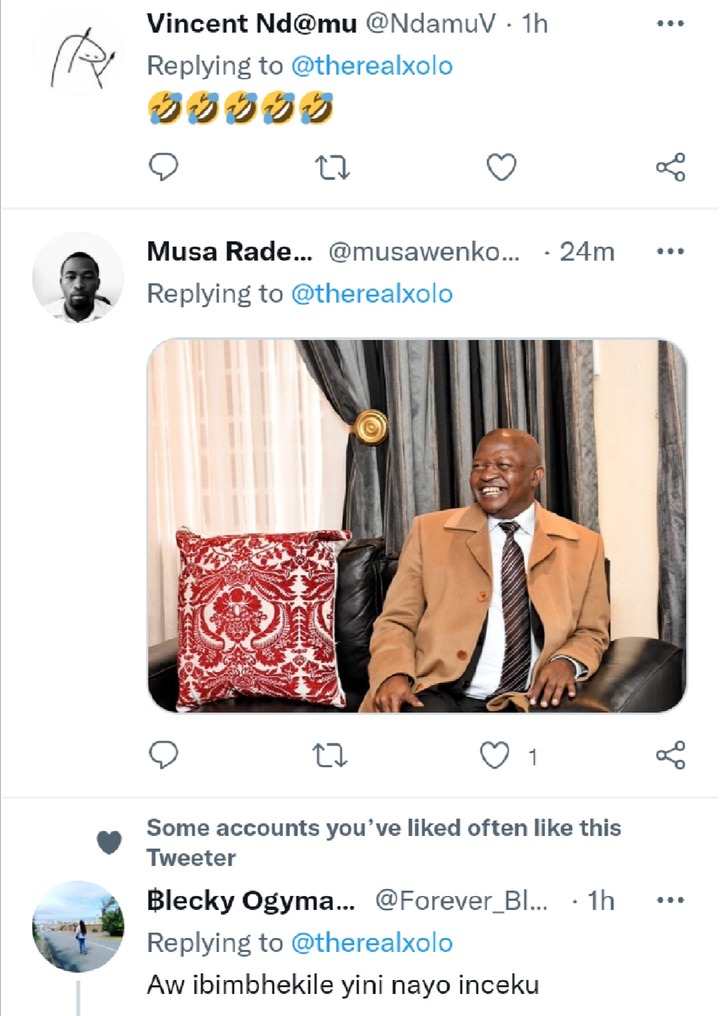 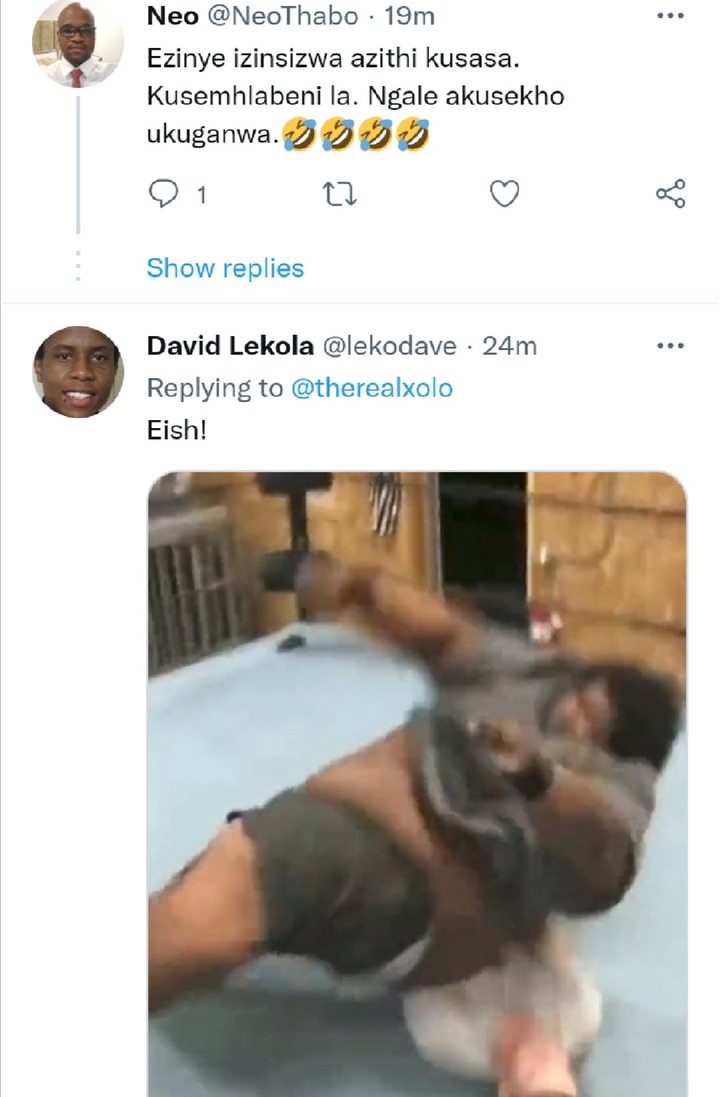 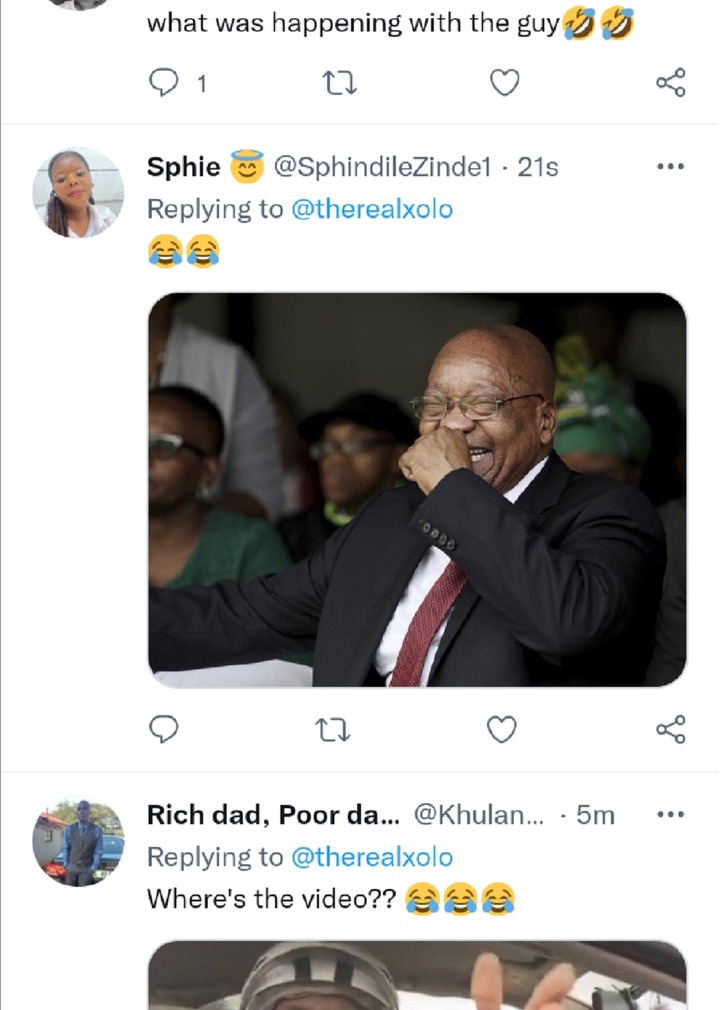 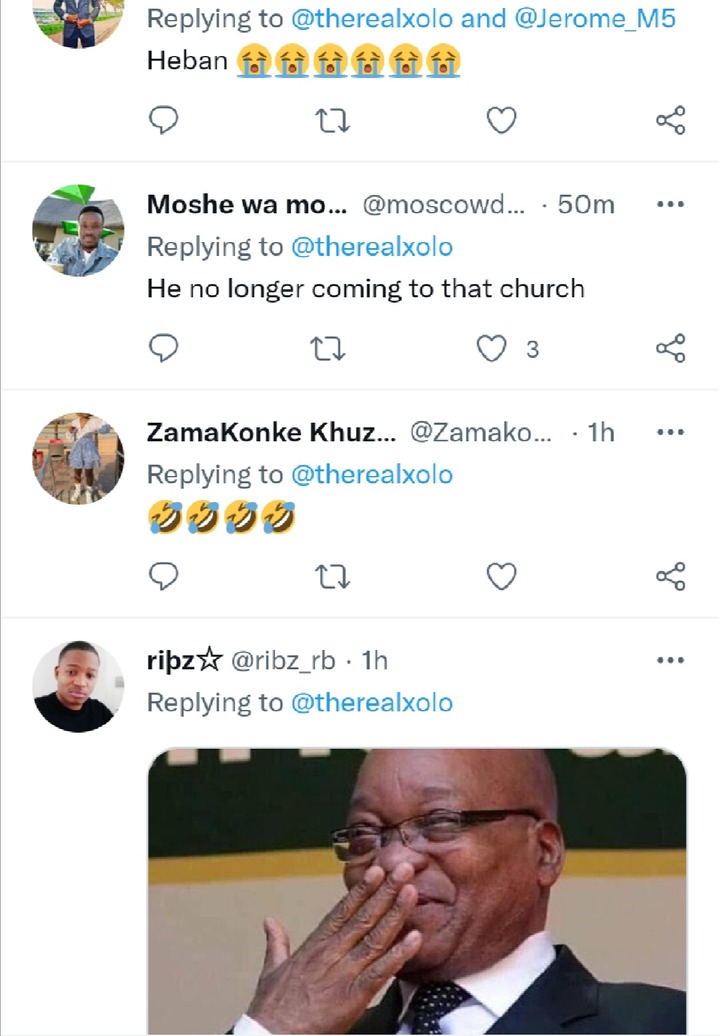