Unilever Malawi is facing operational and financial problems and has since temporarily suspended production at Limbe factory and scaled down operations according its Managing Director Raymond Banda who talked to the Business Times. 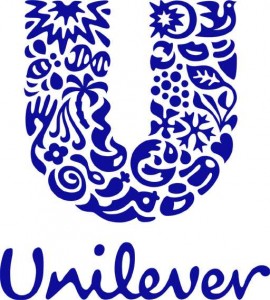 Banda attributed the problems to the economic situation in Malawi after a period of prolonged economic problems including chronic shortages of foreign exchange, which was brought by the poor political and economic management at the hands of the previous regime of late Bingu wa Mutharika.

Banda said Uniliver Malawi has built up an untenable level of debt of close to US$ 20 million to it parent company and the company had therefore made the difficult decision to scale down the operations to first manage the level of debt build-up.

Unilever is the largest supplier of cleaning agents and personal care products in Malawi and several employees have had to be laid off. Banda was unable to confirm the actual numbers.

During the past three years many companies including international airlines have faced huge problems as government failed to deal with the worsening economic situation.

Kenya Airways and Ethiopian Airlines reduced the number of flights into Malawi and stopped taking bookings using the local currency.