Airtel Malawi disclosed that it has distributed over K13 million to lucky customers in the ongoing yabooka sms promotion which ends in 14 days time.

The companyŌĆÖs data manager Frank Magombo announced in Lilongwe on Tuesday during the 11 draw of the promotion.

Magombo said ŌĆ£We are satisfied with how customers have responded to our promotion and as we will conduct the final draw in two weeks time we would like to encourage more customers to subscribe with usŌĆØ .

A lucky subscriber will walk away with K5 million as grand prize in a Promotion which has seen 120 people sharing K13.2 million since its launch.

ŌĆ£So many lives have been touched and changed, a lot more lives will be changed from today and going forward,ŌĆØ he said.

He said, ŌĆ£As Airtel, we are glad that our aim for the promotion has been achieved, a lot of people have changed in their everyday lives.ŌĆØ

Apart from money, Airtel has been dishing out other prizes such as TV sets and shopping vouchers among others.

Every week, K1.1 million is being splashed to 11 lucky winners and a further K1.5 million was set aside to cater for surprised prizes.

To enter into the promotion Customers send an SMS written PATA to 50009. 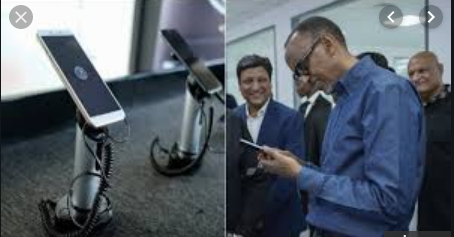 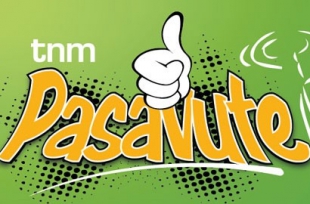 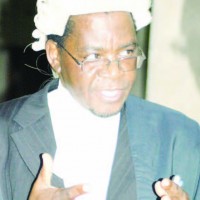 CHECK SMS’S AND CONSULT US, SAYS MEC TO TELECOMMUNICATIONS COMPANIES