Government has declared that it will not bow down to demands by students of Chancellor College and The Polytechnic who wanted increments in allowances, a move which comes after some quarters during the pre-budget meetings proposed the reduction of heavy subsidies on university tuition fees.

In her statement in Parliament on the current status of the Malawi University of Science and Technology (Must) and the situation at the University of Malawi (Unima), Education Minister Eunice Kazembe said the government would not succumb to the demands of the students as that would entail factoring in an additional K2.1 billion in the 2013/2014 budget.

She said the amount was likely to increase as students from the College of Medicine, Kamuzu College of Nursing, Lilongwe University of Agriculture and Natural Resources and Mzuzu University would also need similar increments.

She said on average, currently a student needs K1.2 million per year. Government-sponsored students pay K55,000 per annum (representing 4.6 per cent cost sharing burden). However, the students are paid K40,000 per month for living expenses and K30,000 stationery allowance.

Kazembe also said giving in to the studentsâ€™ demands would mean that the students would be getting more than what newly-recruited graduates in the civil service get per month.

â€śIt is also worth pointing out that a 60 per cent adjustment in upkeep allowances would imply that the students would be getting K64,000 per month, which is even higher than the starting salary of a university graduate entering the civil service. This would be a huge anomaly,â€ť Kazembe said.

She said the two colleges will be opened on Monday 17th May 2013, on the condition that the students accept the current level of tuition and upkeep allowances.

She however said to find a lasting solution to the persistent problems affecting the institutions of higher learning, a task-force under the National Council of Higher Education, has been formed to come up with short, medium and long term strategies for ensuring that public universities run effectively.

When MP for Thyolo Thava Lifred Nawena quizzed the minister on what government is doing on following up on students who benefited from studentsâ€™ loan scheme but are not paying back the money, Kazembe said the government is bringing a bill in the House that will make it possible to pursue all students who are not repaying the loans.

He said it was strange that government subsidises fees for SOME university students who were paying close to a million kwacha at international high schools who suddenly claim they couldnâ€™t afford to pay K55, 000 for university education. – By Macdonald Thom 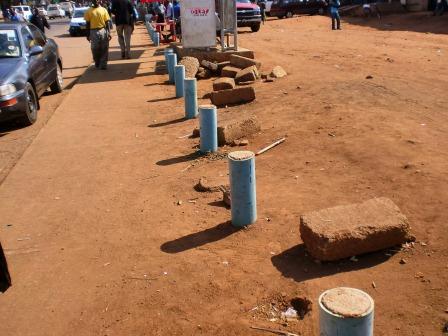 Creative use of waterpipes in Zomba 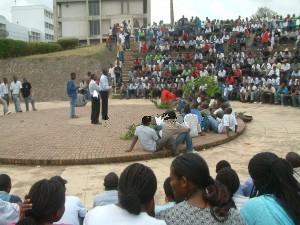 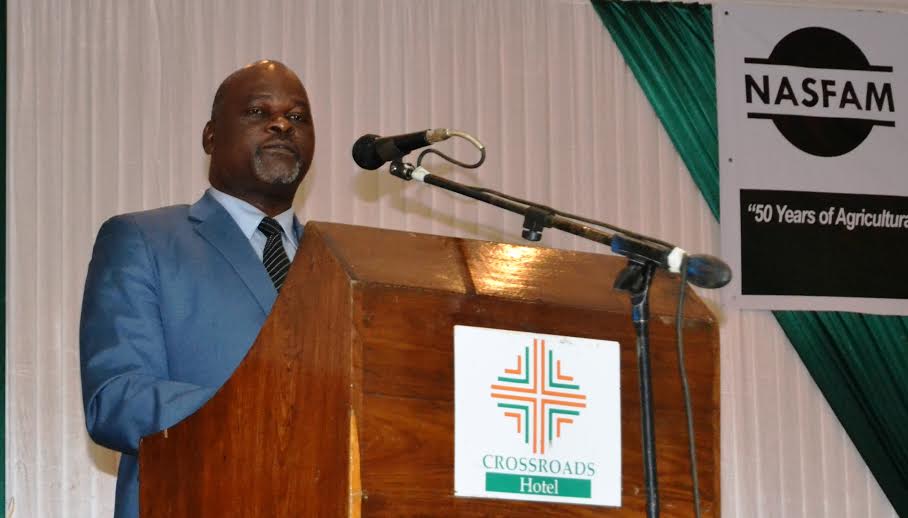