Touted as the favourite for the city masses, MCP President Rev. Lazarus Chakwera must have had a rude awakening when he was not greeted by pomp or a greater enthusiasm at his first major rally in the Commercial city of Blantyre on Saturday, September 14.

Whereas some of his contenders have ever been greeted by enthusiastic crowds at the same Njamba Park where Chakwera was having his rally, there just was a sizeable group of people that were there to listen to the policies of the former head of the Assemblies of God.

One could actually see few dots of party colours at the rally and wider spaces that were craving to be filled with people.

Surprisingly, preliminary results of a poll survey conducted by one leading newspaper in the country that targeted city dwellers and people with access to phones have put Chakwera as the favourite candidate to win the 2014 elections.

Some quarters, however, argued that the system of voting for the polls was not fool proof and thus, gave chances to other people to vote for many times than once. With the cold welcome that Chakwera got in Blantyre, it might not only render credence to their arguments but also has to force the oldest political party in the country, MCP, to go back to the drawing board instead of continuing to bask in the Chakwera euphoria that is slowly losing its steam. 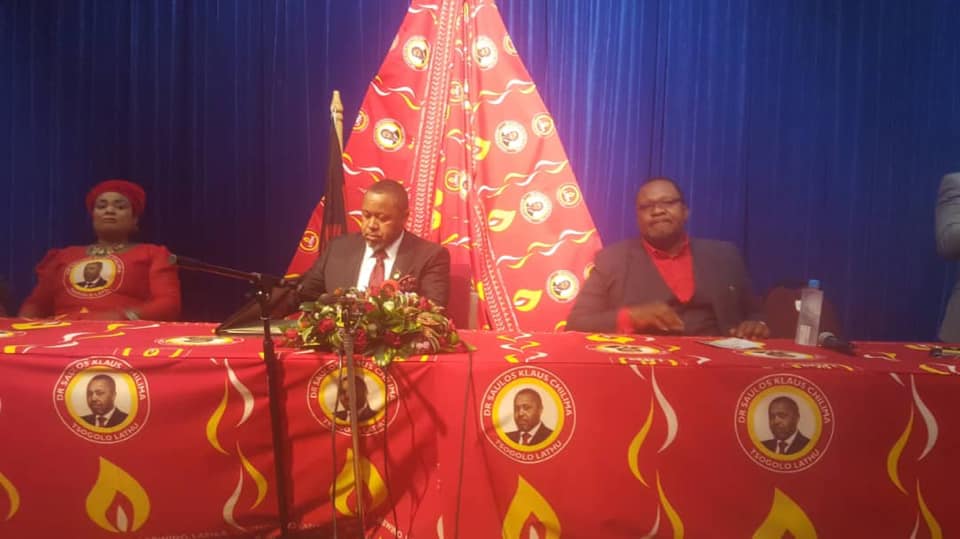 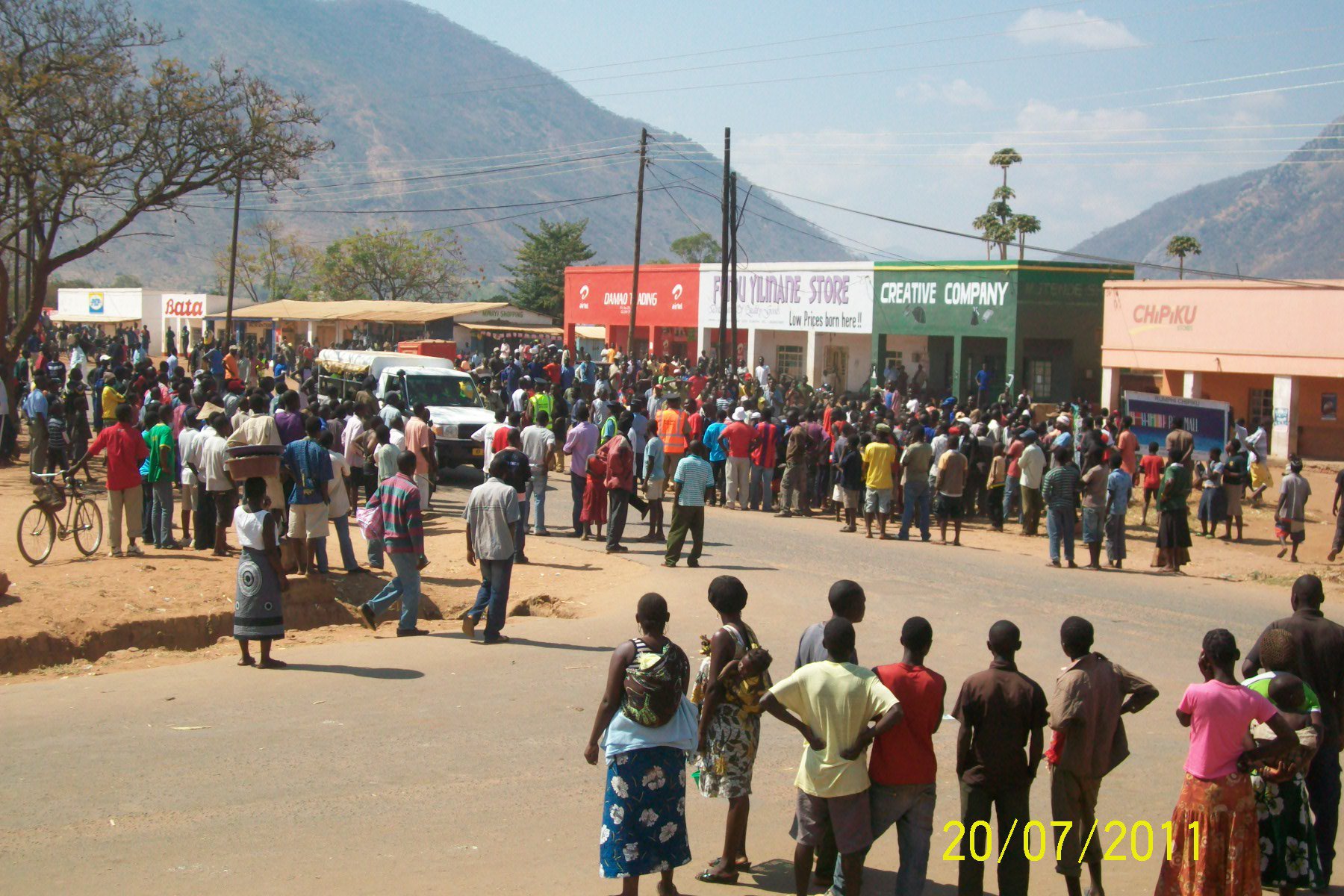 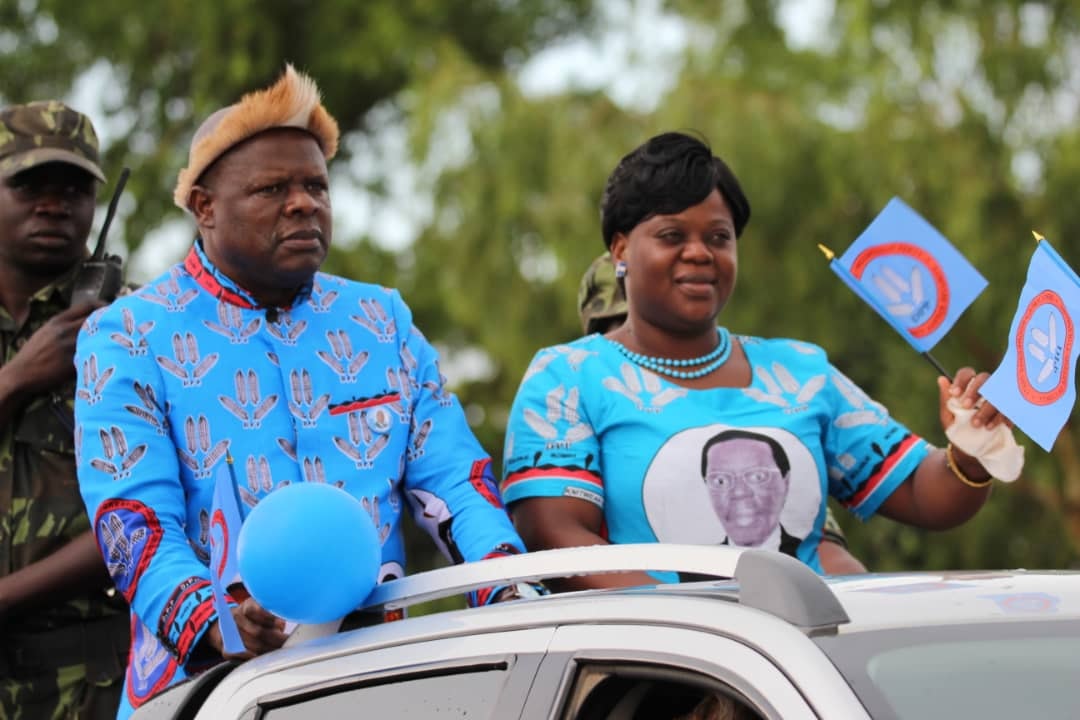