The United Democratic Front (UDF) Presidential candidate, Atupele Muluzi, has this morning just submitted his nomination papers for the post of President in the May triaprtite elections.

Accompanied by a horde of his supporters among them the veteran musician, Lucius Banda, who is also standing as Parliamentarian for Balaka North on the UDF ticket, Muluzi arrived in the COMESA hall together with his running mate to present his papers for scrutiny to the MEC officials.

In his speech, Muluzi said that his submission of papers was a journey that Malawi was starting towards change and him, together with the UDF, will champion that change.

The UDF leader further said that it was his wish that there be free and fair elections in May of which parties should feel comfortable to accept the results.

Speaking to journalists after submitting the papers, Muluzi indicated that his intentions to stand as President were outlined in 2011 with his agenda for change launch at the Mount Soche hotel.

He further declared that his campaign will be free of violence and hate speech as he has already done so far.

Ironically, UDF supporters have vandalized the entrance into the COMESA hall in scrambling for entry into the place to see their candidate submitting his papers. 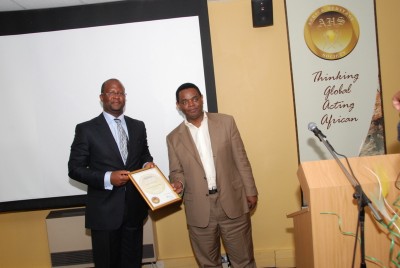 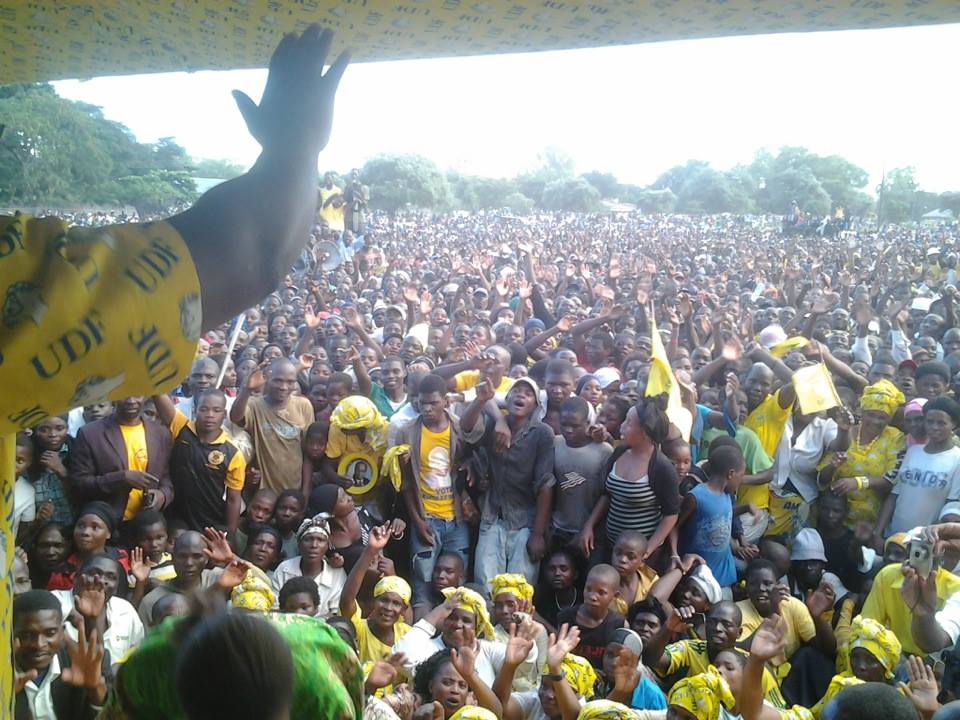 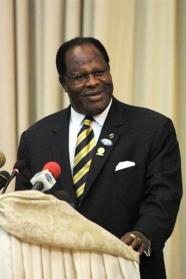 Malawi to introduce a new holiday in honour of (…)