President Joyce Banda has read the writing on the wall and is aware of the fact that Malawians do not want her to continue leading them but it is senior members of the party who are making her stay, FaceofMalawi understands.

Reports that FaceofMalawi is yet to independently verify but have come from a well placed source within the Banda administration have indicated that with pressure from the international community mounting President Banda had indicated that it was better to concede defeat than be left with egg all over her face.

However, the Peoples’Party (PP) Vice President for the Southern region Brown Mpinganjira who lost his parliamentary seat indicated to the President that it would be bad timing for her to do as she thought it wise.

“Mpinganjira advised the President to hold on and fight the election of Mutharika,” said the source.

The source further disclosed that Mpinganjira was not alone in the advising of Banda but was assisted by the publicity secretary of the party, Ken Msonda who has been very vocal throughout the meetings at the national tally center. 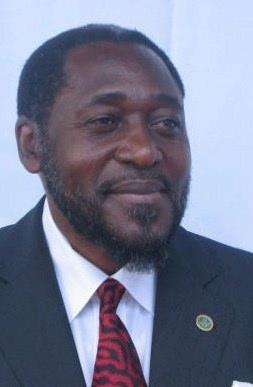 MUSSA VOWS TO MAKE SURE THAT DPP FULFILLS ALL PROMISES MADE 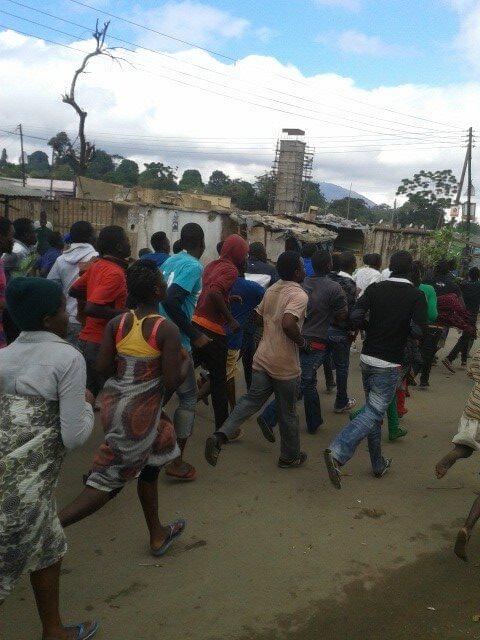