Retired Archbishop Emeritus Desmond Tutu has been admitted in hospital for what the family describes as a persistent infection.

In a statement released by the Desmond & Leah Tutu Legacy Foundation, his daughter the Reverend Canon Mpho Tutu said she hopes he will be home again “in a day or two”.

No more details were given on the infection.

The news comes just days after he and his wife Leah renewed their wedding vows during a celebration of their 60th wedding anniversary in Cape Town.

The 83-year-old Nobel peace laureate cancelled plans to travel to Rome last December so he could continue to fight prostate cancer, something he has battled for many years.

He had minor elective surgery in 2011 and was in hospital fighting another infection two years later. 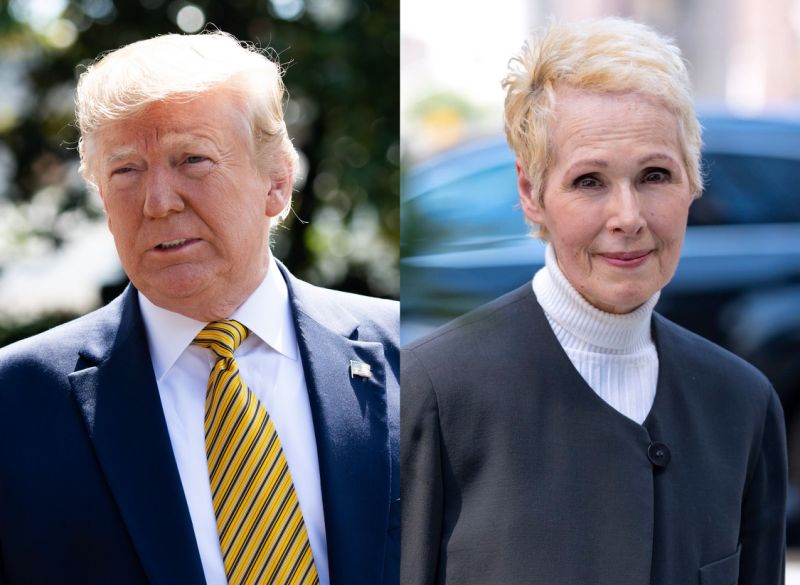 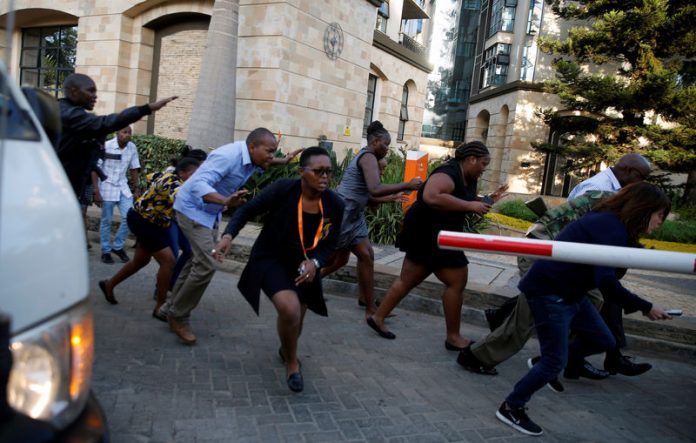 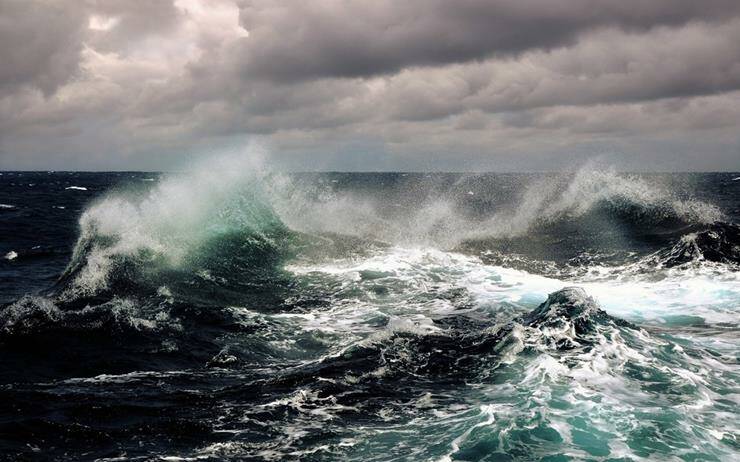