Members of Malawi Congress Party (MCP) who led the the alliance have written President Dr.Lazarus Chakwera for failure to fulfil the promises that he vowed to the alliance members alongside current Vice President Dr. Saulos Chilima.

The letter that this publication has read is solely signed by Honourable Alex Major, a former Member of Parliament for Kasungu West Constituency who is also the Publicity Secretary for the so called Second Liberation of Malawi Nation( SLMN).

SLMN, after conducting analysis through their respective meetings , it has finally noted few progress from the leadership.

” SLMN sat down at their meetings to analyse the sequence of events and progress of the promised thing to its members by the leadership.It is very clear that we have a achieved very little.At our last meeting therefore we resolved to write this demand letter to the leadership H.E Dr.Lazarus Chakwera and Dr.Saulos Chilima” part of the letter reads.

The grouping has cited 7 demands demands in the letter which they seek to be met by 28th February,2021 and these demands include ;Chakwera must call for a NEC meeting where burning issues must be deliberated and resolved,fire Zangazanga Chikhosi and Janet Banda and think on how the likes of Prince Kampondamgaga and friends founded their way to State House as well as reshuffle cabinet as specified in their promise of reviewing cabinet every 5 months.

The grouping has further warned Chakwera that any ignoring of their concerns will be at his own risk as the grouping is being supported by almost 100 % of the all party structures.

State House Communication Director and Executive Assistant to the President Mr.Sean Kampondeni reserved comments on the matter in question, saying that we should speak with MCP’s spokesperson Rev.Maurice Munthali whom we failed to reach as he was unavailable online to comment.

Since his way into office,Malawi leader has been largely expected by majority of Malawians that he will create the rubble as soon as possible but Malawians are still blaming the leader for being selective in clearing the rubble. 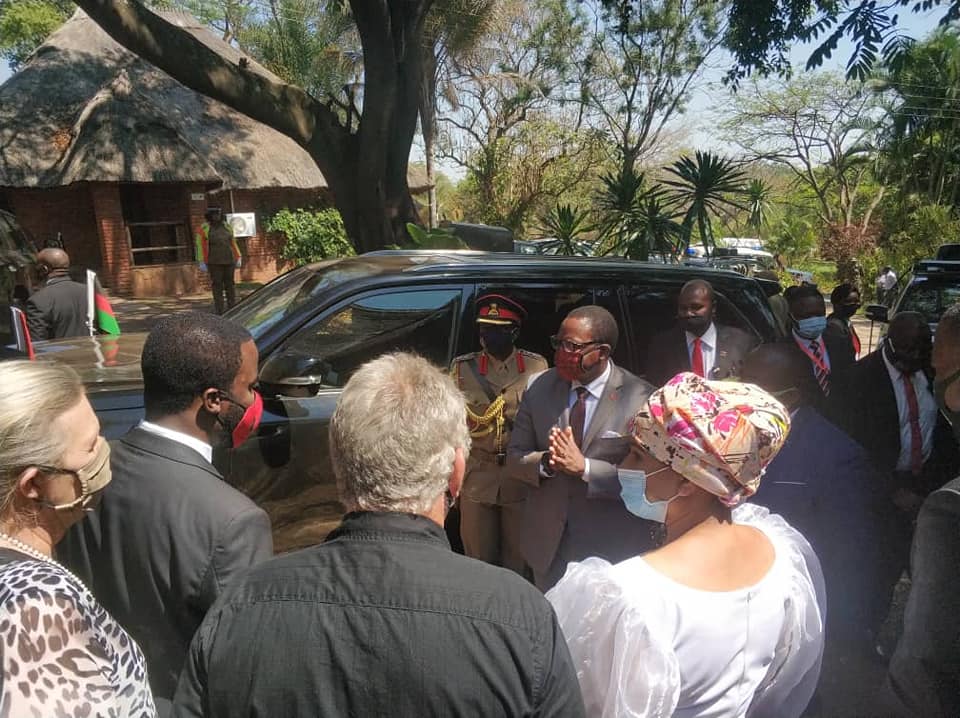 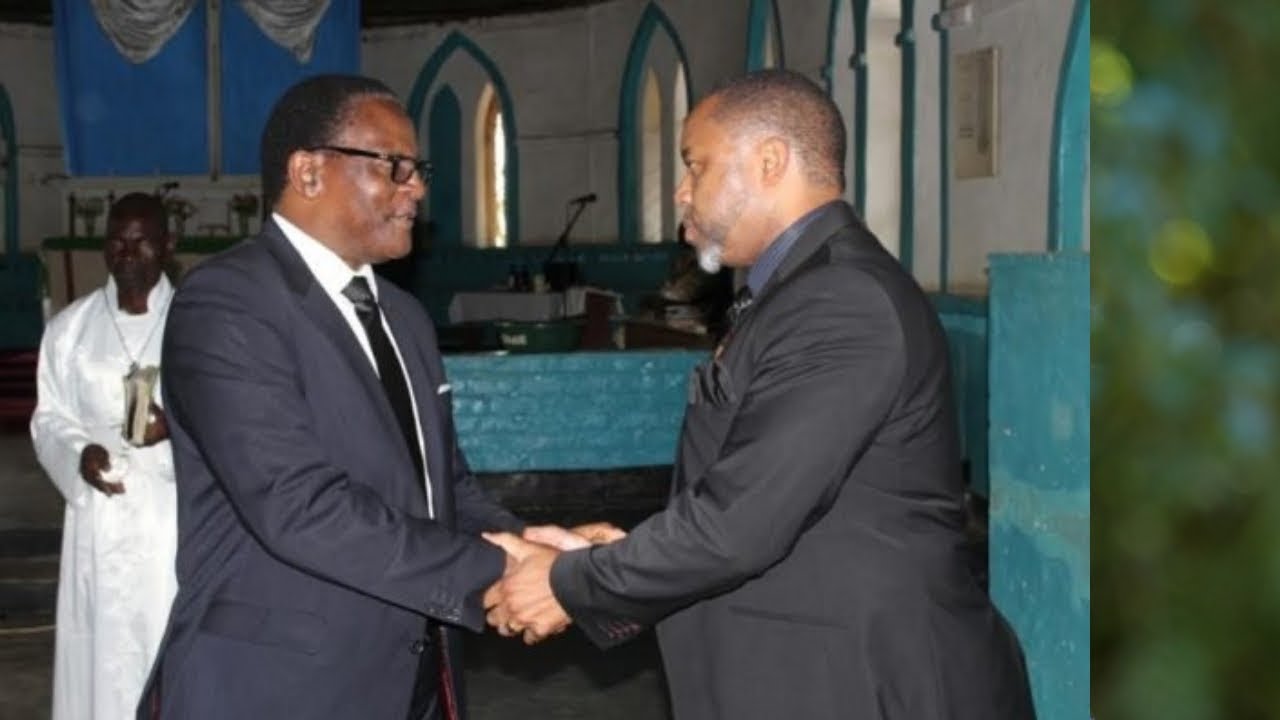 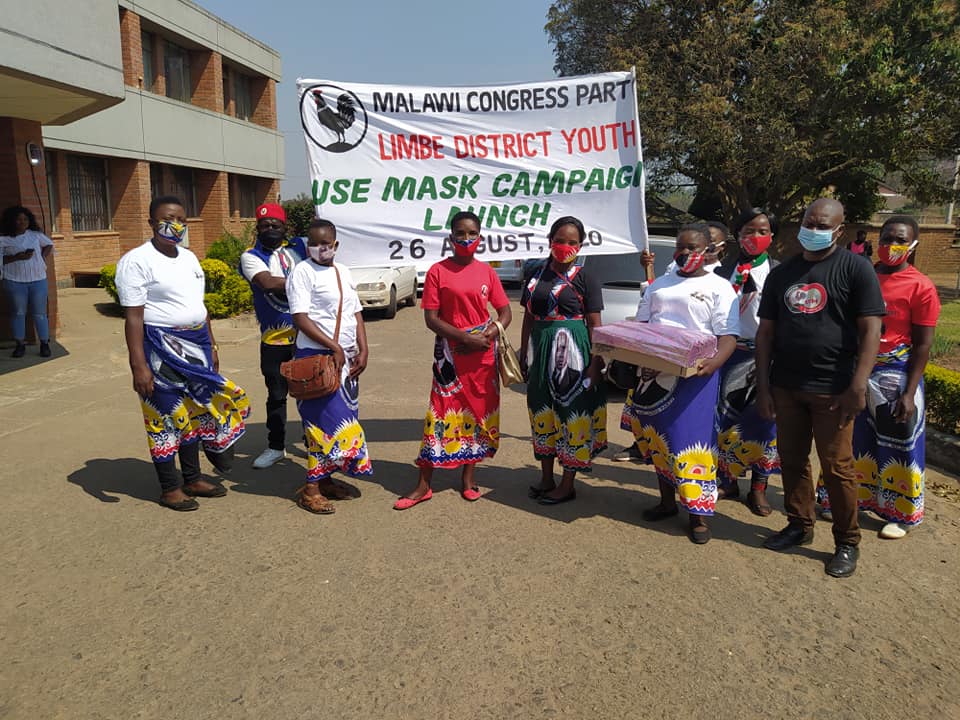