Mayweather, a five-weight world champion with a 50-0 record, was originally due to take on YouTuber-turned-boxer Paul on February 20, before it was postponed.

Announcing the fight on Instagram, Mayweather wrote: “Me and Logan Paul will be fighting at the Hardrock Stadium.

Mayweather last fought professionally in August 2017 when he stopped UFC star Conor McGregor in the 10th round. It was McGregor’s first and, only professional boxing match.

Paul has only one fight on his record, a split-decision loss to fellow YouTuber KSI in November 2019. 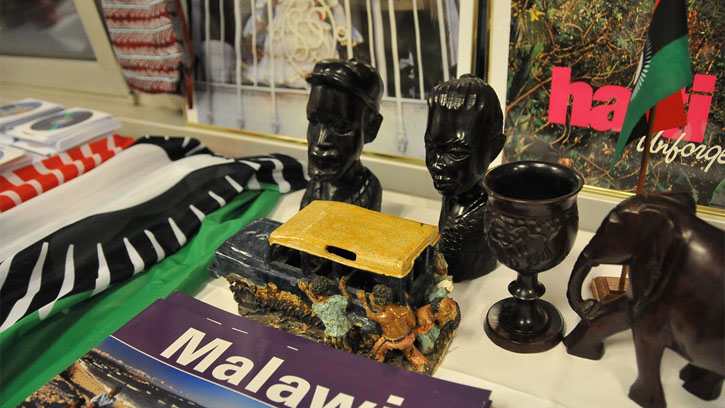 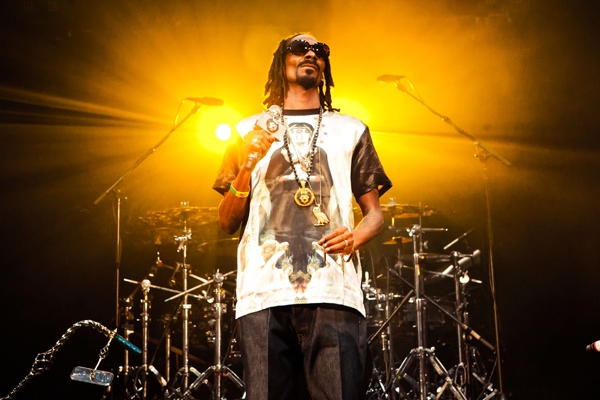 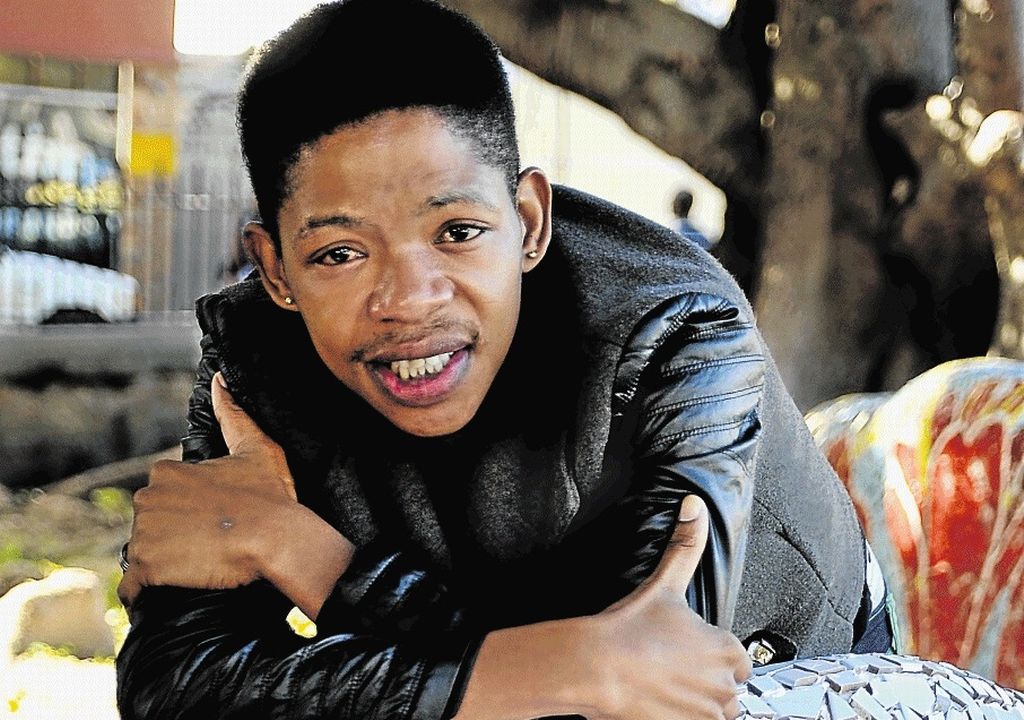