In a disturbing development, a young man from Mucheke in Masvingo was found by a passerby hanging from a tree with earphones plugged in his ears.

Lloyd Chimene allegedly used tree bark to hang himself. He was found hanging behind Ndarama High School at 1 am yesterday.

Chimene had earphones plugged into his ears when his body was found.

Masvingo Police spokesperson Inspector Kudakwashe Dhewa confirmed the case. He said he was still to get the full facts as the circumstances surrounding his death are not clear.

Meanwhile, a source privy to the incident suspects that Chimene who had a quarrel with his mother over a missing US$5 note a few days earlier was abusing drugs.

ŌĆ£He allegedly had a quarrel with his mother over a missing US$5 note. We suspect he was taking drugs which pushed him over the edge,ŌĆØ said the source.

The source revealed that after the altercation with his mother, Chimene seemed unbothered when they spoke to him. He was last seen on Sunday at around 8 pm.

According to the source, Chimene worked at Chitima as a vendor. He did not write his ZIMSEC A Level last year and was preparing to write in November this year.

Efforts to get a comment from his mother were fruitless.

Man Suffocates his Mother to Death with Pillow while Asleep, Reports to Police as Missing Person 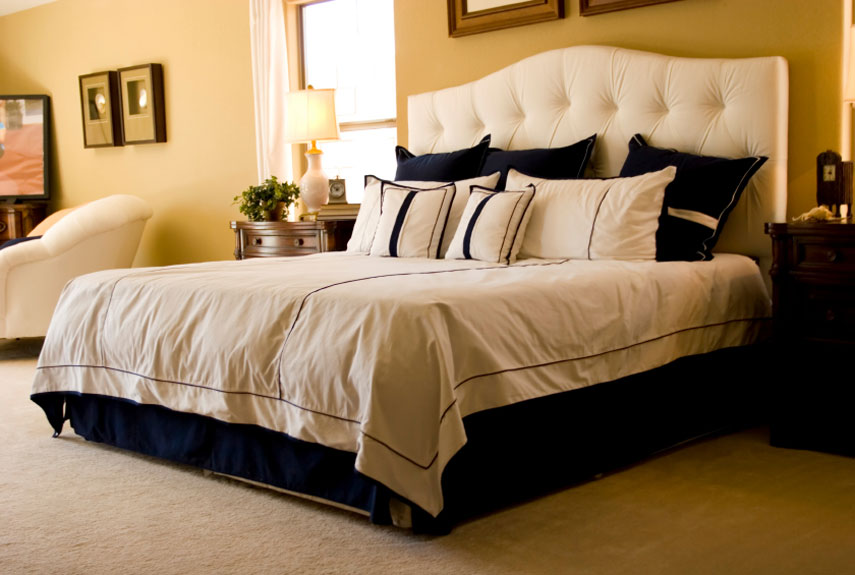 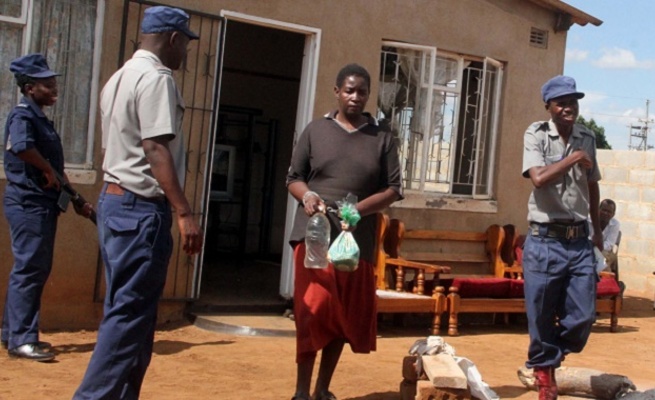