According to the long-serving president, AfricaŌĆÖs diplomatic attempts in the intervention were not enough and that a military intervention should have been pursued to save the north African country currently embroiled in armed conflict.

Speaking to the BBC in London where he attended the first United Kingdom ŌĆō Africa summit, Museveni said; ŌĆ£The African countries should not have allowed Western countries to attack Libya. We should have intervened. We tried diplomatically but we could have intervened even militarily.ŌĆØ

It is the second time in recent years that he is commenting on the Libya situation that brought an end to the reign of Muammar Gaddafi who was eventually captured and killed by rebels in his hometown of Sirte in the same year.

In 2016, Museveni wrote a piece that criticised the United States and European Union for their intervention in Libya and the wider Middle East region. He averred that the U.S. and E.U had no business dislodging Gaddafi and Saddam Hussein of Iraq. 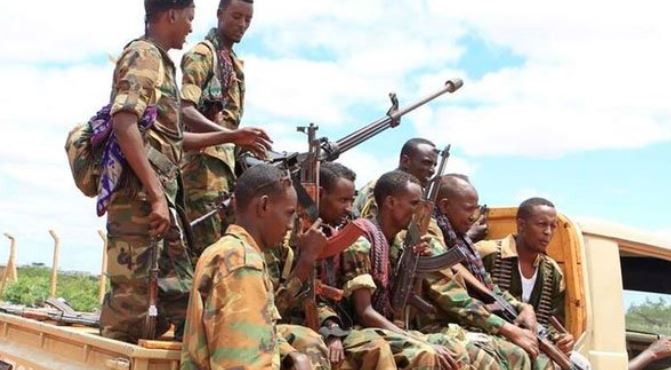 Prisoners Set The Facility On Fire