Skip to content
June 26, 2011
Health & Well-being, National News
2 Comments
Reading the June 25th local papers, I was again struck by the fact that the president’s tribe is unashamedly being promoted above all others. How else can we explain a public park in Limbe being sold to Mulhako wa Lhomwe at a “token price.” I wonder but very much doubt whether other tribal associations can also be allocated land for free.

I’m not going to bother with the possible criminality of the land deal. Nor of the immorality of taking away what was a public park for tribal interests.

Instead what I want to say is that it’s time people in Malawi were answering for ‘insider dealing’.

I also want to ask of the government a level playing field; a field where all ethnic groupings are given equal prominence. Let the tourism and culture ministries start organising a big annual carnival, with floats and all, during which all the tribes in Malawi, however small, would be displaying their food, their dances and their cultural practices.

The playing field on the employment front also needs to be levelled. Merit should be the only criteria for appointing people into top positions in government and parastatals. Let’s start by getting rid of having to fill in your religion, your tribe and your district of origin on job application forms. Above all, let’s abandon the practice of having a president appointing people into job positions in government and parastatals with no questions asked. Instead the positions should always be openly advertised and competed for by Malawians with the requisite experience and qualifications.

Otherwise, we’ll keep having situations like the one we have now where a shameless president who, let’s not forget, was voted for by all Malawians has appointed only his tribesmen into all key government and parastatal positions. 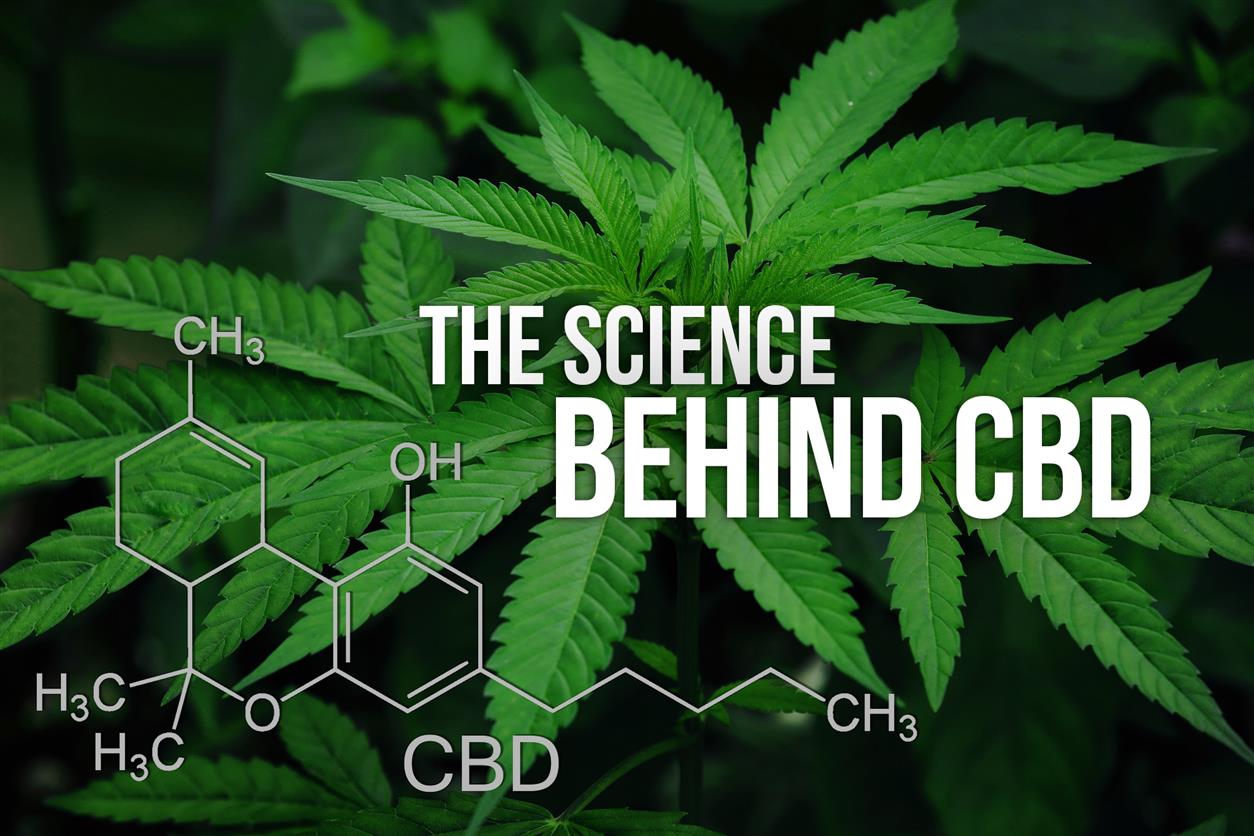