Gambia’s president has reiterated he will not step down despite losing the December 1 election, as West African leaders and Western powers urge him to hand over power peacefully.

Yahya Jammeh initially conceded defeat on state television after 22 years in power, but a week later, reversed his position, denouncing the election results and demanding a new vote.

“Unless the court decides the case, there will be no inauguration on January 19,” Jammeh said on Tuesday.

His political party has lodged a complaint with the Supreme Court to overturn the December 1 vote result.

Last week, Gambian troops took over the Independent Electoral Commission office in the capital, Banjul, and instructed its chairman to leave while barring other employees from entering.

Jammeh’s pledge to stay, which broadcast on state television, indicated a hardening of his position.

It came a day after President-elect Adama Barrow said he was ready to take office on January 18 – the day Jammeh’s mandate ends.

“I am not a coward. My right cannot be intimidated and violated. This is my position. Nobody can deprive me of that victory except the Almighty [God],” Jammeh said. 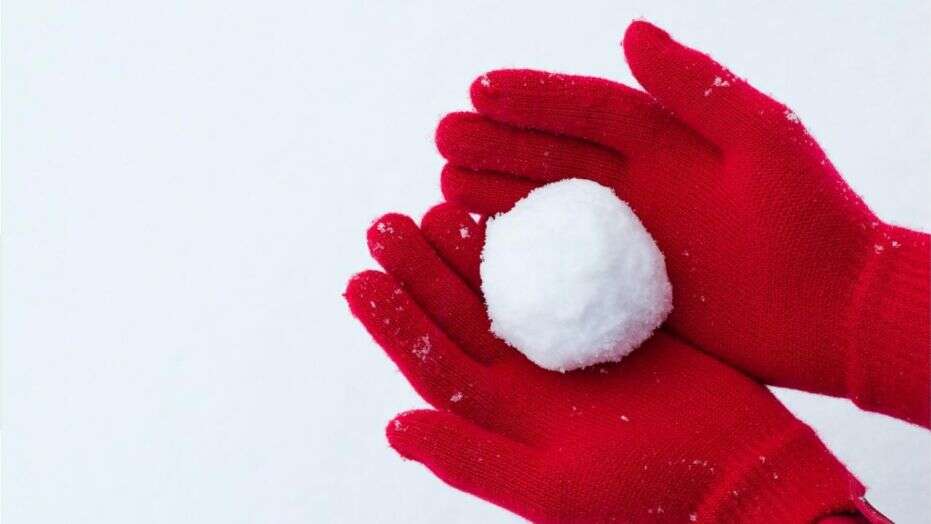 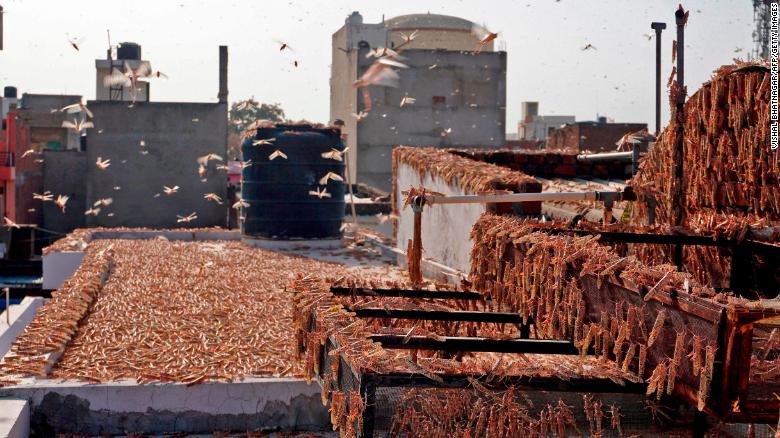 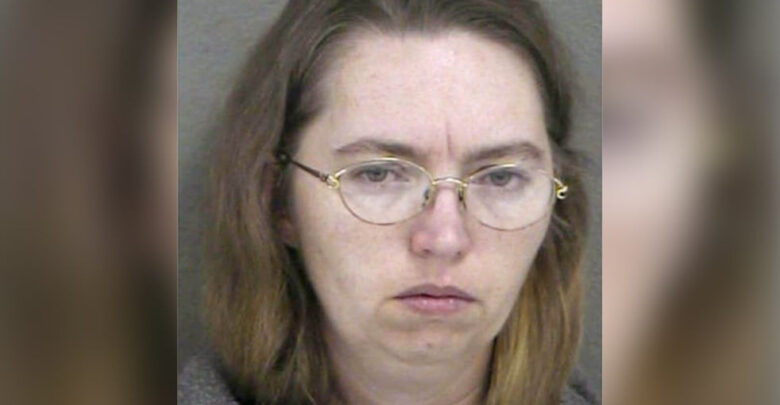