Mulli Brothers was one of the companies that owed government Billions of kwacha through then state owned Malawi Savings Bank before it was sold to FDH Bank in 2015.

And responding in a parliament to a question from Lilongwe South legislator Peter Dimba on how government is working in recovering 6 Billion plus interests from defaulters of toxic loans like that of Mulli Brothes, Finance Minister Felix Mlusu said government has cancelled the loan agreement which Muli signed with the DPP administration.

According to Mlusu, in the canceled agreement Mulli Brothers was repaying 5 million kwacha per month which meant it could have taken 167 years to complete repaying the loan.

Meanwhile, Mlusu says government is looking at best possible alternatives to recover the remaining amount with the shortest time. 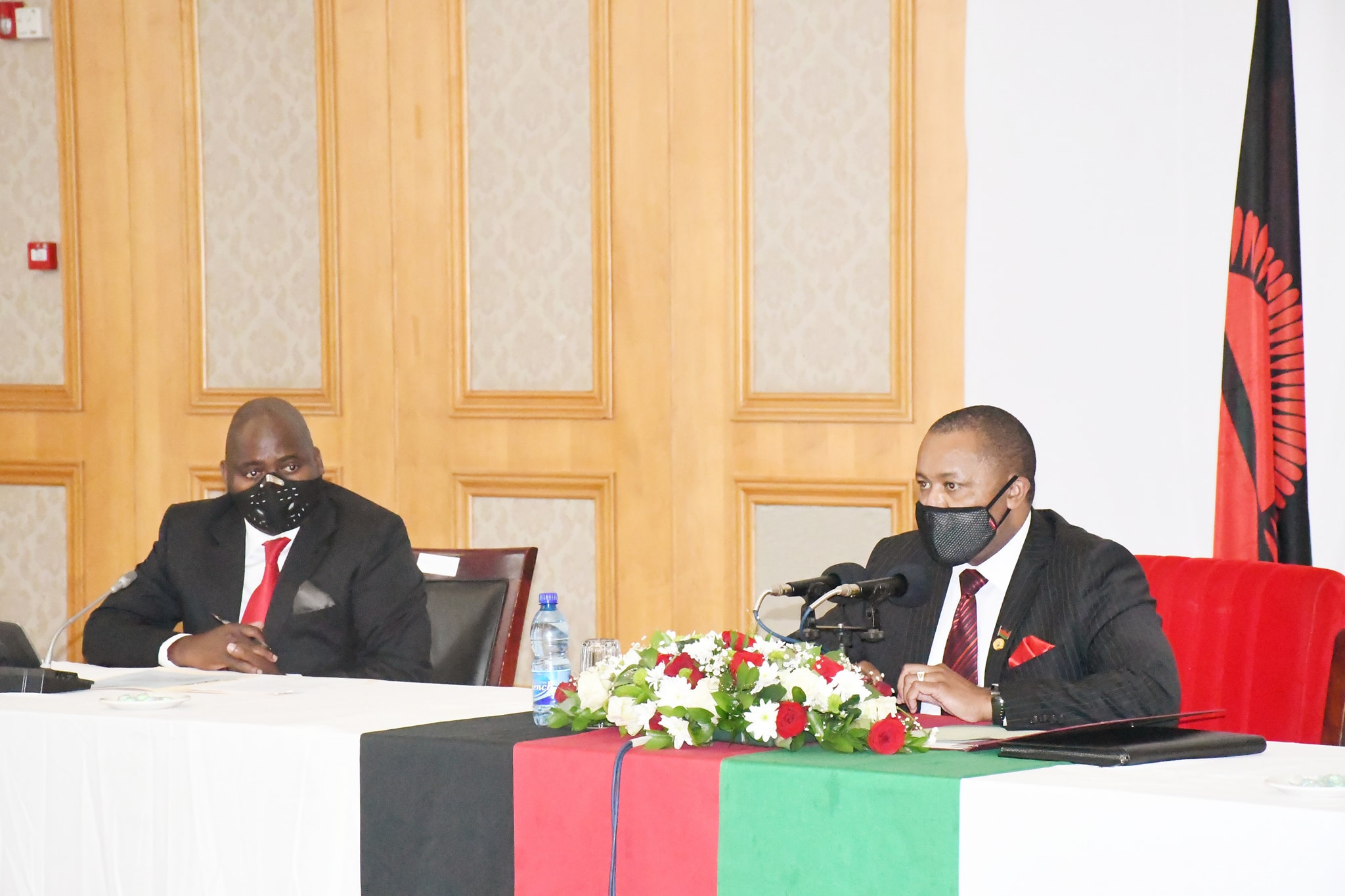